Far more NZSAS-detained prisoners were likely sent to an organisation known for torture than the 42 it appears to have admitted to, journalist Jon Stephenson says. 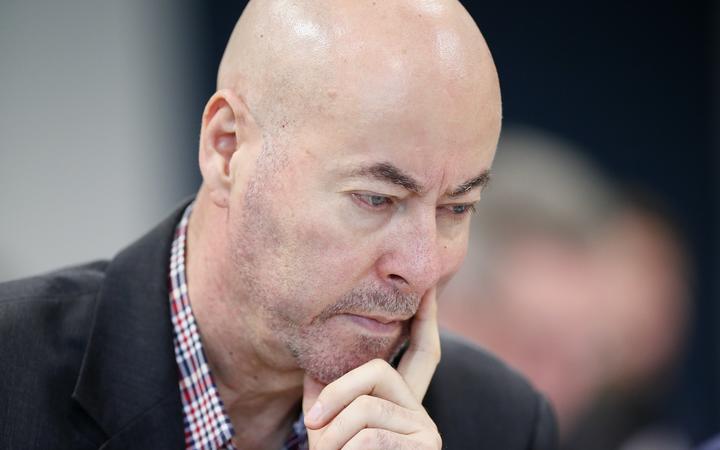 The Operation Burnham inquiry's latest release of documents yesterday revealed that between September 2009 and October 2011, the NZSAS was involved in detaining 193 people during "partnered" operations with other agencies.

Some 42 of those were transferred directly to an organisation called the National Directorate of Security (NDS), Afghanistan's intelligence agency established in 2002.

Stephenson told RNZ's Summer Report the NDS was well known for mistreatment and torture of its detainees.

"New Zealand, it turns out, was involved in operations where some of the detainees that we took on so-called partnered operations ended up with the NDS," he said.

He said this was important because detainees had the right to be treated well - in other words not to be tortured or to be mistreated in any other way.

"If you're the people that are the so-called detaining authority, you're responsible not just for treating them well yourself but for ensuring that if you transfer them to a third party such as the Afghan government that they are not transferred to people who are ... not willing or not able to treat them well."

"That's what the issue is, whether we were transferring people to an organisation that we shouldn't have, essentially."

Stephenson broke a story detailing New Zealand's involvement with the NDS 10 years ago, but the official numbers had never been made public, until yesterday's release.

"What we've learnt is that there were 160 operations conducted between September 2009 and October 2011. We've learnt that 193 - almost 200 - detainees were taken on these so-called partnered operations and 150 of those went to the Ministry of Interior - that's basically the organisation that the crisis response unit was working for - but 42 of those went to the NDS."

Stephenson is co-author along with Nicky Hager of the book Hit & Run, which detailed claims that six civilians were killed and 15 injured during a New Zealand-led raid in Afghanistan in 2010, and the military covered up what happened.

The Defence Force has rejected many of the book's claims, and Stephenson himself admitted that conflicting information he received after its release suggested a key claim was mistaken.

The book, its claims and the fallout from it led however to the Operation Burnham Inquiry to which released the new documents yesterday.

Stephenson, with his background as a freelance journalist researching the NZSAS role in Afghanistan, said the release yesterday did not surprise him.

"In fact, I think the numbers are likely to be higher than what they're stated as being," he said.

"We're given numbers up to October 2011, and the SAS left Afghanistan after that - not long after that but a couple of months after that - so I think it's likely that there were further operations and there were more people detained and transferred to ... the NDS.

"I also think that of those 150 people that went to the Ministry of the Interior - which certainly wasn't a perfect organisation but at least it was not as bad as the NDS - some of those I think it's highly likely that they were then transferred on to the NDS."

He said he therefore thought the actual number of people detained in NZSAS's partnered operations to an organisation that was notorious for mistreating and torturing prisoners was "likely to be higher, significantly higher, than 42".

In a brief statement, the Defence Force said: "The issue of detention is one of the matters under consideration by the inquiry so the NZDF will not be commenting."