One of the world's rarest shorebirds, a shore plover chick has been successfully bred at a Hawke's Bay sanctuary for the first time. 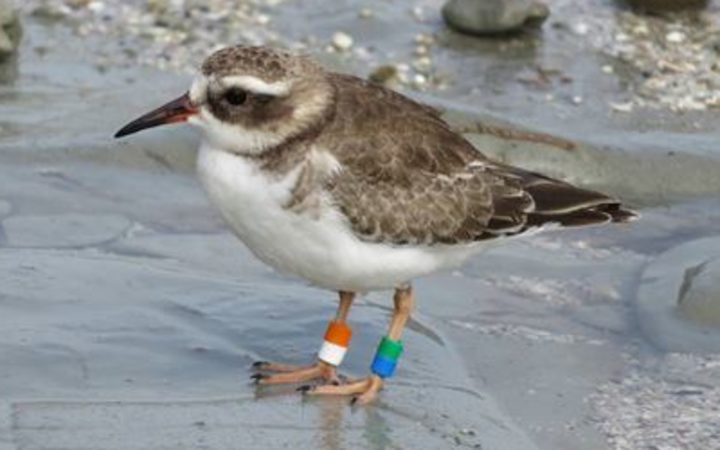 There is usually a delay in announcing the hatching of a chick because of their slim chance of survival with only about 250 left in the wild.

At nine months old, this chick is lucky to be alive.

"There's only 250 left in the country. They're an endemic species so they're not anywhere else in the world. There's only 39 in captivity. Any time we have a success like this we hold our breath and hope for the best."

She told Morning Report young shore plovers were susceptible to pox disease and the sanctuary wanted to ensure the chick was past that stage.

"He's strong and it's a good time to hear our happy news."

"It's very challenging to re-establish population."