A record Shore Plover breeding season has resulted in the hatching of more than 20 chicks at the Pūkaha National Wildlife Centre in Masterton. 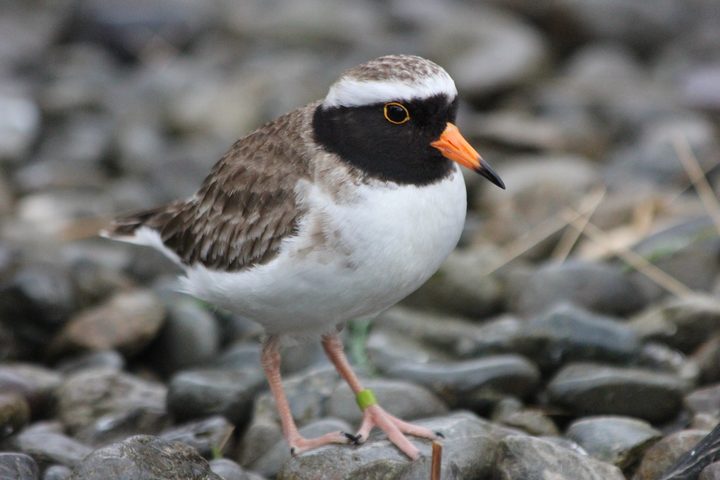 A Pūkaha ranger, Mireille Hicks said this had been the most successful breeding season since the Shore Plovers Recovery Programme began in the 1980's.

She said seven breeding pairs had managed to hatch almost 10 percent of the total Shore Plover population, which was incredible.

Two of those pairs were first-time breeders, and one pair had bred in exceptional circumstances.

"The male had an injured wing and the female had an issue with her feathers," said Ms Hicks in a statement.

"Due to these injuries they could not be released into the wild but by breeding in captivity they are actually contributing to the survival of their species". 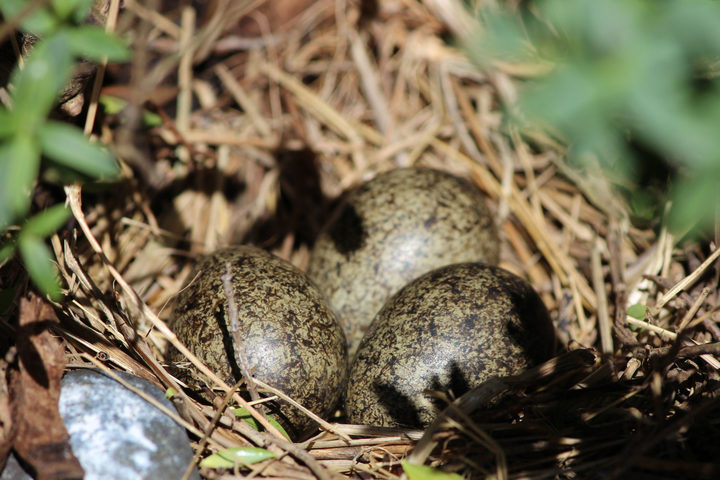 Yesterday, four juvenile plovers were released onto Motutapu Island, which is the site of the world's largest pest eradication programme.

Shore Plovers are critically endangered, and with only 250 left they are one of the world's rarest sea birds.