Residents in disgraced National MP Hamish Walker's electorate are shocked he's behind the leak of Covid-19 patient details to media. 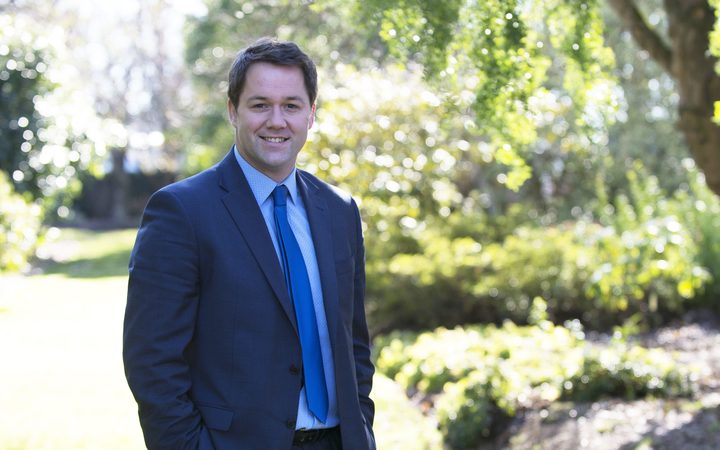 But earlier today, he announced he wouldn't contest his seat at the next election.

Queenstown local Anne was disappointed to hear her electorate's MP was at the centre of the leak scandal.

He made a good call not to stand again after making so many question his values, she said.

"It's the right thing to do. It's very sad for him because I think that he could have had a good opportunity.

"Personally I think he made a poor decision."

But Arrowtown resident Kevin didn't see it as a black and white issue, saying the devil would be in the details.

"Is it an honest mistake? Deliberate? I don't know, they'll have to look back down the chain of where it comes from. Perhaps Michelle Boag shouldn't have passed on information that was supposed to be kept to her ... but young Hamish, if he's an honest mistake, then he probably shouldn't be prosecuted for it," Kevin said.

He didn't agree with Walker's decision not to contest his seat in the upcoming election.

"That would be a big shame for such a young person that would have, I would say, a pretty good future in politics."

Arrowtown resident Verona wasn't a fan of his politics, but said Walker worked hard at the coal face for his electorate.

She was shocked to hear his involvement in the leak.

"I never imagined that Hamish would have such terrible personal judgment," Verona said.

"I thought he'd worked hard for this electorate and I never imagined that he could sink to such low levels."

But Verona didn't think it would end the National Party's hold on the electorate.

"It's a stronghold for National ... I think it will shock the National faithful but they'll still be voting National."

Jules, who is visiting Arrowtown from the North Island, said she was disappointed, but not surprised a politician leaked information during an election year.

"Like most of the country, thoroughly disappointed that somebody in ... high responsibility would allow that to happen. We all have access to sensitive information within our professional lives, but we choose not to share that, and I think it's diabolical what he did."

Christchurch resident Ross, who is in Queenstown, and said Walker had dug a hole he could not get out of and made the right decision not to run for re-election.

"I was very surprised actually, because I didn't think that sort of thing would be happening in New Zealand so near to an election especially," Ross said.

Michael Heron QC is heading an inquiry into the leak of the highly sensitive information.

National Party leader Todd Muller said the board would be looking at installing a new candidate for Southland in the coming days.