People who usually do their grocery shopping at the supermarket where the country's latest Covid-19 case went after escaping managed isolation are shocked he got out in the first place. 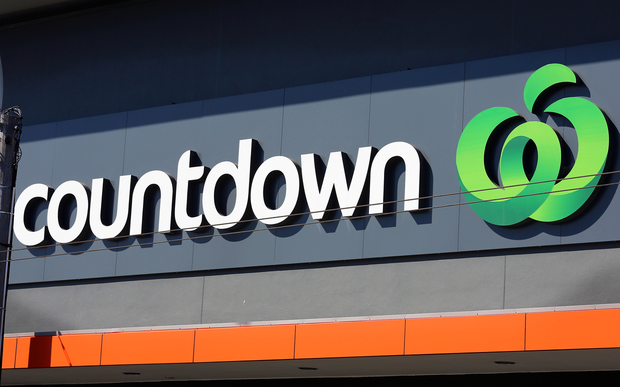 The 32-year-old man, who arrived from India on 3 July, escaped through a fenced area at the Stamford Plaza while he was out smoking last night.

He walked to the Countdown supermarket on Victoria Street in Central Auckland on foot and purchased items, including toothpaste, at a self-service checkout before returning to the hotel about 8pm.

The supermarket was closed today for cleaning and people wanting to do their grocery shopping were turned away.

One woman, Satine Liu, was briefly in the supermarket last night after the man had returned to the Stamford Plaza, and now needed to get a Covid-19 test.

She said she strictly followed the rules during the lockdown and she was furious the man chose to escape.

"This guy is very selfish. No matter where he has come from, this is just not ethical," she said.

Another would-be shopper, Tyler Proud, wanted to know how the man was able to escape for 70 minutes with the military on guard. 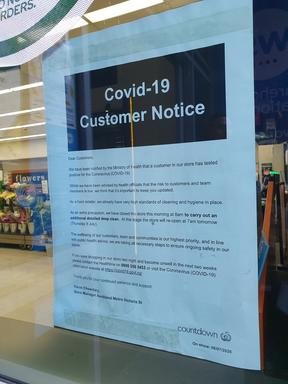 "That's a long time for someone to be missing out of quarantine. You'd think there'd be safety precautions in there. If the military isn't able to keep a hold on them, what's to say anything else will."

According to Health Minister Chris Hipkins, the current risk to the public was low after CCTV footage had been viewed and the man was interviewed.

"The person wore a mask although indicated that was removed for short periods of time."

Air Commodore Darryn Webb, head of managed isolation and quarantine, said the smoking policy - as well as the security policy - would be looked at.

He said there was a robust system in place but this could be improved.

Webb said there was a security guard outside Stamford Plaza who watched the man leave, but the guard was not sure whether the man leaving was a contractor.

The man, who is a New Zealand citizen and arrived from New Delhi on 3 July, will be summonsed to appear in court at a later date charged under the Covid-19 Public Health Response Act.

He will face either 6 months imprisonment or a $4000 fine.

In a statement, Countdown said the supermarket closed for cleaning at 8.15am today and will reopen tomorrow at 7am.

The company said it was disappointed at this turn of events, given the potential for an incident like this to put staff and customers at risk.

All staff that worked last night, including the nightfill team, were asked to self isolate as a precautionary measure.

"They will get tested over the next few days and we are offering them any and all support they need."