Low methane appears to be a breedable trait that does not affect economic value in sheep, and could lead to a cumulative 1 percent reduction in emissions each year, farmers have been told. 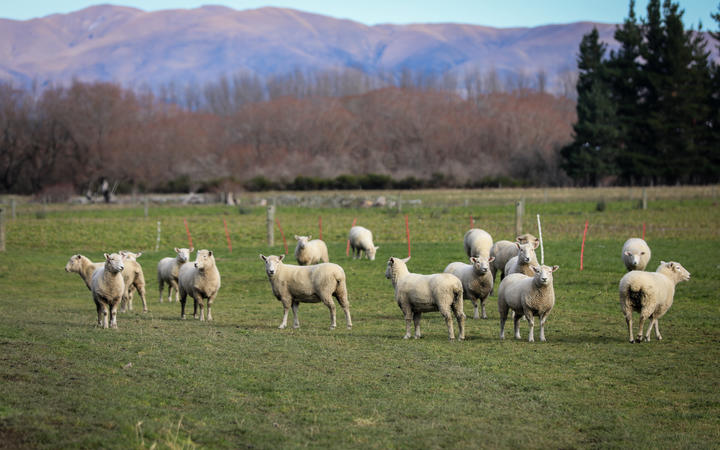 AgResearch scientist Suzanne Rowe told a webinar organised by the New Zealand Agricultural Greenhouse Gas Research Council that research into such animals had been going on for a decade.

Rowe said a study of 1000 sheep divided into high emitting and low emitting animals found these traits were passed on to successive generations.

"After three generations we have 11 percent less methane per kilogramme of feed eaten," she said.

Rowe went on to say that 11 percent less methane did not come at a financial cost to the farmer - the opposite in fact.

"So we have a combination of factors that show that low methane sheep are healthy and productive.

"That is where we have come to in the science.

"Low methane is passed onto the next generation, we can breed for it, there are no detrimental side effects, so we feel we can roll it out further into the national flock."

Rowe said the potential effect of this was a 1 percent reduction in methane emissions, cumulatively, every year, and able to benefit each individual farm.

"This was an accountable and measureable way of reducing farm emissions, and would be attributable at the farm gate.

"So breeders would have the opportunity to take this up themselves and be able to have an impact on their own farm."