Country Life: A Waikato farmer is building a museum on his farm to preserve memorabilia from New Zealand's oldest introduced sport - tug-of-war. 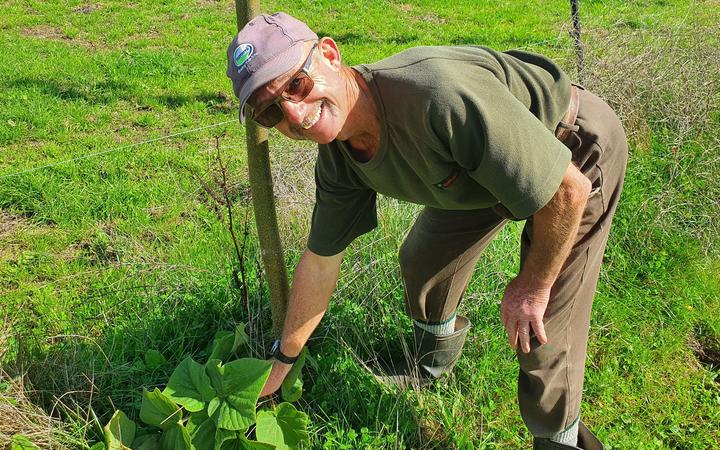 Graham Smith has a dairy farm 50 minutes south of Hamilton.

He is also a passionate advocate for a sport which is dwindling. He's preserving the memory of tug-of-war in case one day it sparks up again.

He is the president of the New Zealand Tug of War Association and has been involved for more than 40 years.

He says New Zealand teams can generate more power lying down, especially with the cleated boards stopping their feet from slipping.

It's all about technique, he reckons. "I absolutely love it and I still compete."

But Smith, 65, who has an 83-cow dairy farm at Korokonui, says the sport of tug-of-war is dying.

"There's only two clubs left - Te Awamutu and Hastings. When I started there were thousands of competitors and it was a big sport. But when [formed Finance Minister] Roger Douglas changed the rules about working weekends, it took a hit. It's a working man's sport and when the working man had to work, some weekend sports died and our sport died with it."

It's not for the faint-hearted.

"It is hard on the body. We get people start but they sometimes don't last long because it hurts too much and they give it away. We have had lots of elite athletes do it and then say they wouldn't want to do it fulltime. 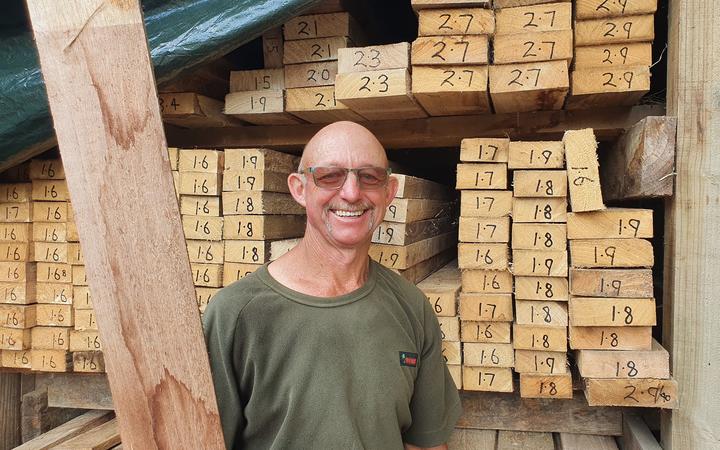 Tug-of-war fan Graham Smith says both the doy and the mind need to be in tip-top shape to succeed at the sport. Photo: RNZ / Carol Stiles

The clubs are now down to competing just once a year, mainly to keep the sport alive.

Smith is building a museum on the farm to store his collection of memorabilia and material showing the history of the sport.

"I want to preserve the old uniforms, photos and that sort of thing which was otherwise just getting biffed. The sport is dying but one of the guys in the Hastings club is a builder and he offered to build a building for it.

"I provided some land and money for the materials so between us we are creating a museum to store everything, so it doesn't get lost."

The museum will be built to be transportable so it can be moved.

Smith also grows Paulownia trees on his farm which are milled and then used to make surfboards, snow and water skis and fishing lures. He exports the super-light timber to Tahiti where it is crafted into waka ama paddles. 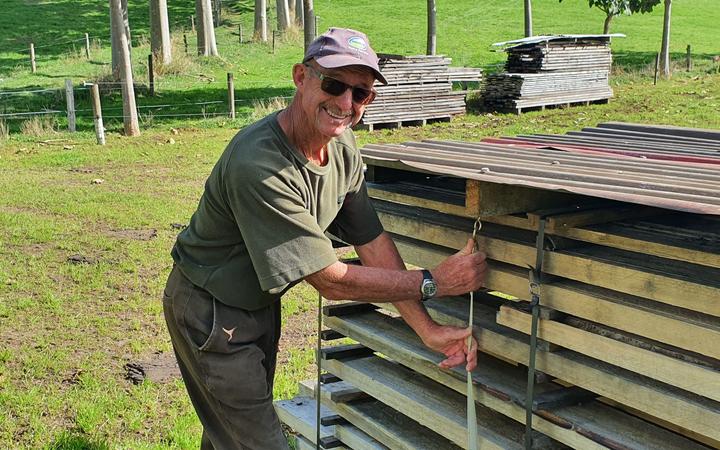