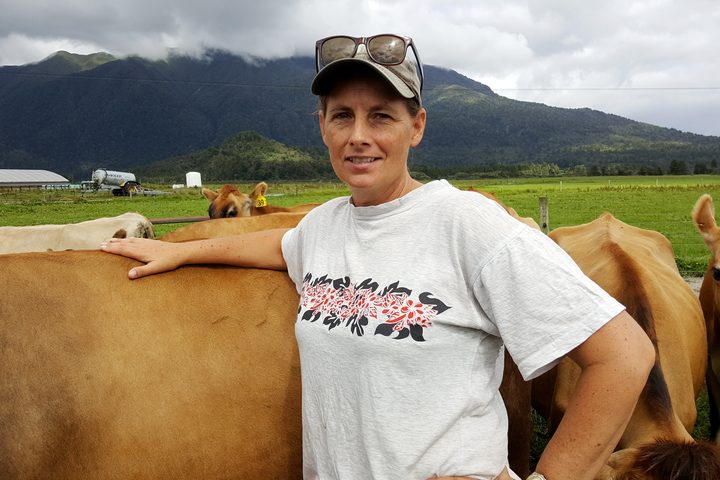 Katie Milne stepped down at the organisation's AGM on Friday. She became the first women president when she was elected in 2017.

Milne said it had been a privilege to serve in the role and it was a mixed bags of emotions to see her term come to an end.

"I'm really pleased with the great succession coming up behind me and the amount of young people that are coming through the organisation," she said.

Milne said there had been excellent progress bringing town and country to a better understanding of each other. She said more than ever, Federated Farmers was listened to by policy makers, by Councils and by governments.

"Even town folk who no longer have any direct family connection to a farm have a better appreciation of what farmers are up against to make a living when they're hammered by weather events, pest and disease incursions, and roller-coaster returns from an increasingly protectionist international marketplace," she said.

Milne said her term hadn't come without its challenges, including dealing with fresh water reforms and the cattle disease, Mycoplasma Bovis.

She said farmers had sacrificed a lot to eradicate M. Bovis, and it had been incredibly tough for those impacted.

"It will be a sad day if we don't achieve that goal, but we have come this far and invested so much, so we have to see it through."