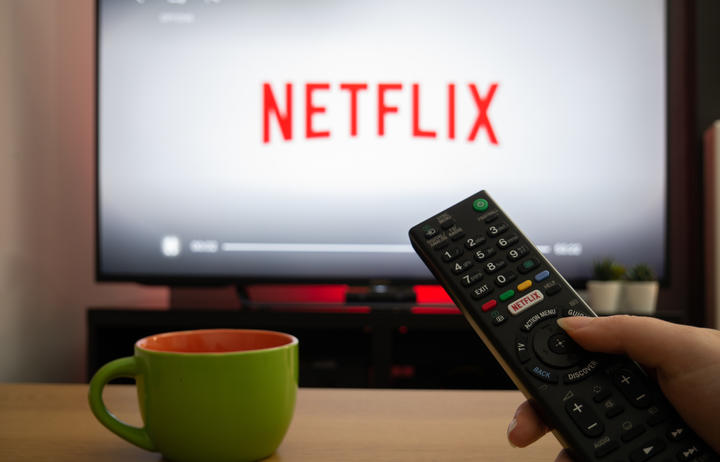 365 Days tells the story of Laura, who is abducted by an Italian mafia boss named Massimo, and given a year to fall in love with him.

Assault victims, advocates and social media users have slammed the film, and an online change.org petition to have it removed has amassed more than 12,000 signatures.

"It's not romantic, it's not glamorous. It's ugly and it's painful and it does immense harm."

Dr Jury said anything that glamourised abuse flies in the face of all the work being done to reduce these figures.

"Every time something like this pops up, it erodes that message."

When it was first launched in New Zealand, 365 Days carried a rating of R16, but that was bumped up after Chief Censor David Shanks got involved.

"We felt that age rating was inadequate, we thought that this was more at the 18-plus level," he said.

"We also wrote to Netflix and advised that they should warn for sexual violence as well as potentially highly impactful content in this film that viewers should be warned about."

Shanks said it was frustrating that the legislation his office operated under was from 1993, and therefore did not cover streaming services.

But there was a bill before parliament which if passed, would change that and allow for Netflix to rate films more in line with New Zealand standards.

It would also give more opportunities for the public to raise concerns about films, television shows and documentaries being screened.

365 Days has prompted the Welsh singer Duffy, who recently revealed her own kidnapping ordeal, to pen an open letter to the head of Netflix, Reed Hastings.

Duffy said it grieved her that Netflix would provide a platform for a film that eroticised kidnapping and distorted sexual violence and trafficking as sexy.

The executive director of sexual abuse service HELP, Kathryn McPhillips, said she could not understand why films like 365 Days were still being produced.

"It desensitises people to that violence and it kind of promotes it as a way of being, particularly when it's up there on that big screen," she said.

"We see movies as models, you know, something to emulate and it's like they are larger than life so we see them as amazing.

"So to put these kind of ideas into that place is very dangerous for our society."

McPhillips said victims were often heavily impacted by films like 365 Days, triggering them back to their experiences.

She said it also minimised the behaviour of perpetrators and encouraged unhealthy perceptions of love and sexual relationships.

Netflix Australia declined to comment, but a spokesperson told news agency Reuters that Netflix had licensed the film and was not involved in the production.