A multi-million dollar programme for environmental work across some of Wairarapa's major waterways has been given the green light. 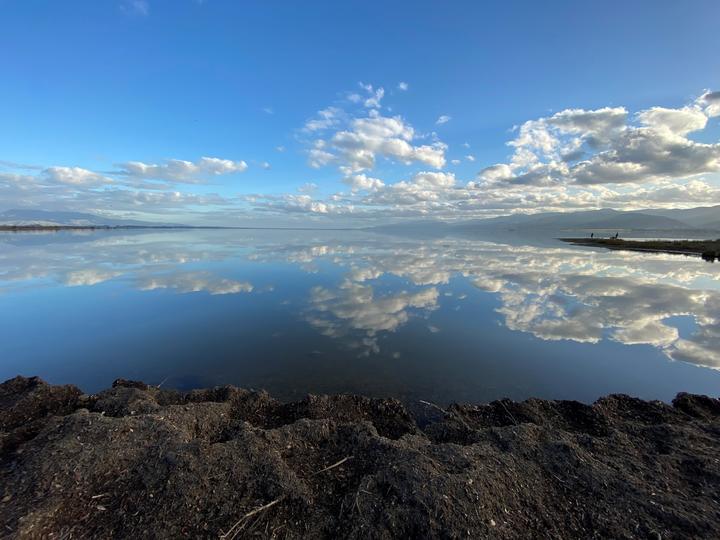 A $10 million cash injection has been given to projects for the Ruamahanga catchment and Wairarapa Moana Wetlands from Greater Wellington Regional Council and central government.

It is hoped the investment will create jobs. It is made up of $4m from the regional body and $6m from Cabinet coffers.

This should help prevent floods and improve ecosystems in the upper reaches of the Ruamahanga River in north Wairarapa, and the Waingawa and Waipoua rivers, major tributaries that join the Ruamahanga near Masterton.

In south Wairarapa funding has been provided for 60 hectares of native planting at the Wairarapa Moana wetlands, scaled up pest plant and animal control, an extension of school and community group programmes, development of visitor facilities at Lake Domain and Lake Ferry, and increased environmental and cultural research and monitoring.

The money will boost employment in the region, while also "strengthening our resilience against floods, improving water quality and enabling a critical first step to managing the effects of climate change", Greater Wellington chair Daran Ponter said.

The 1971 Ramsar convention is an international treaty on wetlands conservation. It is named after the city in Iran where it was signed.

The Department of Conservation announced last month that the government has applied for Wairarapa Moana to join the convention.

Other DOC sites already subject to the treaty include three sites in Waikato, the Manawatū River estuary, Farewell Spit at the top end of the South Island, and wetlands in Southland. 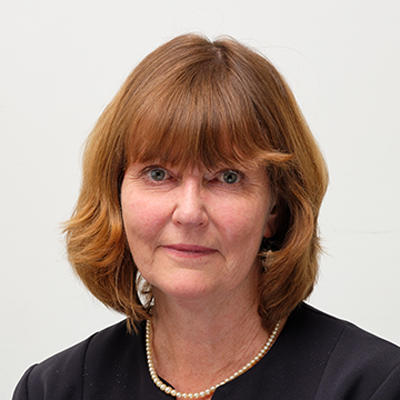 "We've learned a lot over the years working with landowners, iwi, local hapū, local authorities, and the community in protecting this taonga [sacred treasure] and to restoring it back to health.

"Visitors from across New Zealand and the globe seek out this wetland to enjoy recreational activities, learn about the unique ecology and delve into its rich history. Raising the profile and value of wetlands like this will hopefully support the process of identifying and protecting more throughout the region."

As Greater Wellington and other local authorities receive post Covid-19 lockdown funds, Wairarapa's district councils are waiting on news about their proposed projects.

The three districts, Masterton, Carterton, and South Wairarapa, worked with GWRC on a wish list of programmes in April.

Hood Aerodrome in Masterton is among sites listed as works ready to go, subject to funding through central government recovery money.