The niece of a man killed in the Christchurch mosque attacks says attending the sentencing of the killer will be an important part of the grieving process. Wedaad Mohamedhosen hopes her family can gain an exemption to enter the country for the sentencing of Brenton Tarrant in August. Photo: Supplied

In March, Brenton Tarrant pleaded guilty to 51 charges of murder, 40 of attempted murder and one charge under the Terrorism Suppression Act over the attacks on two mosques last year, and he will be sentenced on 24 August.

UK-based Wedaad Mohamedhosen's uncle, Mohamad M Mohamedhosen, was killed in the attack on the Linwood mosque.

She said she wants to attend the sentencing to support her family and represent her uncle. 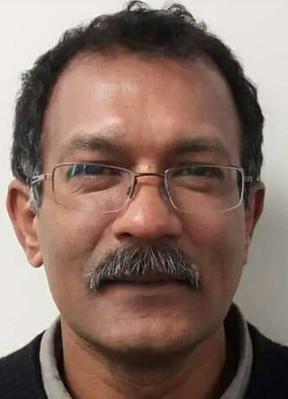 "We really want to come and it is going to help us to go through the grieving process and have some sort of closure of what happened to us as a family last year.

"It is important for us to be there as a family to support each other."

She is hoping there will be some sort of compassionate exemption to allow the family into the country while there are restrictions on the border.

She said she was hoping to be able to get advice from Immigration New Zealand as soon as possible on whether they could enter the country, especially as she assumes they will need to comply with the 14-day quarantine.

One of those injured was Temel Atacocugu, who was shot nine times.

He told RNZ he was nervous about the sentencing day, but it was important to be there to read his victim impact report. 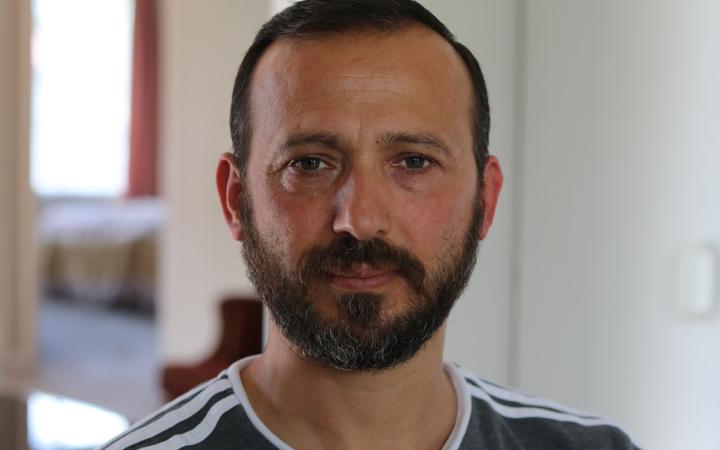 Atacocugu said he was determined to stand up in court and face his attacker.

Immigration Minister Ian Lees-Galloway has said he is looking at options to allow family members of those killed and injured in the mosque attacks to attend the sentencing of the killer.

He said people overseas will be able to attend remotely, and present victim impact reports remotely.

He is also seeking clarity on whether current exemptions to the travel restrictions can be used by those wishing to come to New Zealand for the sentencing.

He said Immigration New Zealand had been talking with the Ministry of Justice to determine whether humanitarian exemptions were worded in a way that would apply in this instance.

In a minute issued yesterday by Justice Cameron Mander it was announced the sentencing would take place on Monday 24 August at 10am.

Three days have been set aside for the sentencing including victim impact statements from families and victims, but the judge said the hearing would take "as long as is necessary". 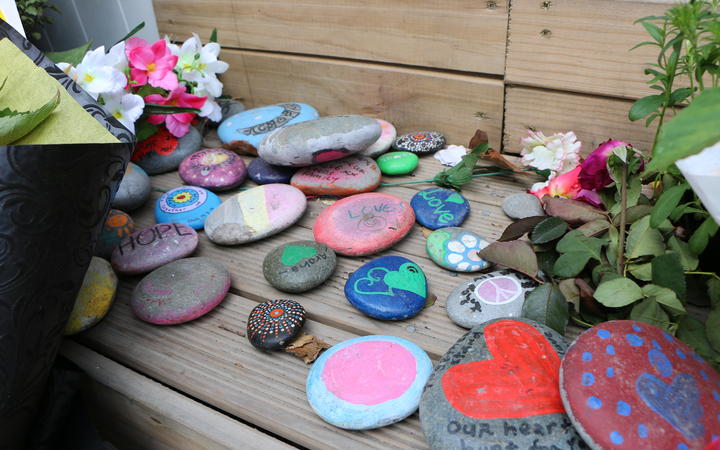 People left rocks with messages of support and drawings at the Linwood Mosque entrance on the one-year anniversary of the shootings. Photo: RNZ / Isra'a Emhail