Despite heavy rain there is no relief for the Auckland region, which has been hit by the worst drought since records began, and heavy restrictions are being considered. 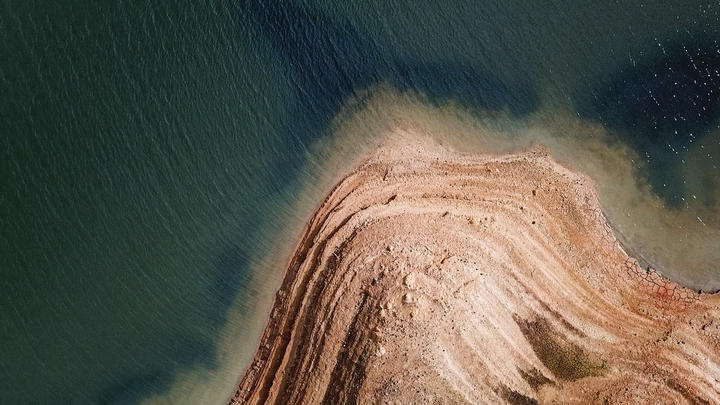 Watercare yesterday presented Auckland city councillors with details of their four-stage plan to strictly limit water use for Auckland residents and businesses if levels continue to drop.

Watercare chief executive Raveen Jaduram told Morning Report the specifics of the Stage 3 and 4 restrictions are yet to be decided, but will be noticeably tougher than Stage 1 and 2.

The rules for each restriction stage, and the water storage volume point at which they would be triggered (which differs for each month), are to be decided by Auckland City Council.

"Stages 3 and 4 are quite severe," Jaduram said.

"At the moment we've got 9 percent between where we are and where stage 2 would be.

"We'd like 10 or 12 more evenings of rain of the type we had the other night. The dams are currently at 49 percent, they went up by about 4 percent due to the rain we've had.

"The lake levels we'd like to have at this point would be around 77 or 78 percent full. So we're sort of 30 percent in deficit." 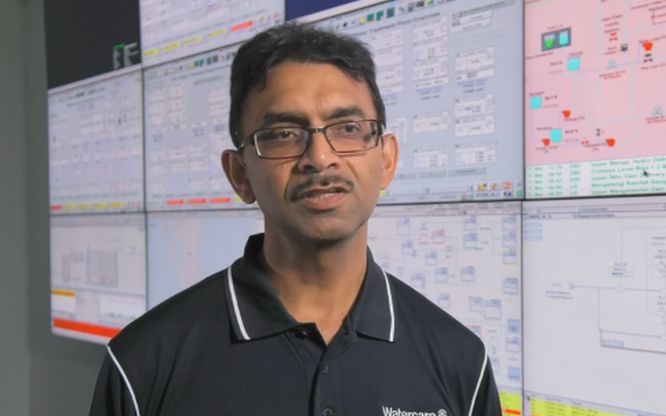 Auckland city has been at Stage 1 water restrictions since 16 may, which means no outdoor hoses or water-blasters can be used, and there are strict conditions for car washing and irrigation.

If Stage 2 is put in place it bans watering sports grounds.

But Jaduram said it's not all bad news - mitigation measures are slowing the problem.

"We have permits to take 150 megalitres a day. Currently we're doing 162, so we're taking about 12 mega litres a day additional to using those emergency powers, and we're hoping that by August we'll increase that to about 175 megalitres a day."

The water saving target for June was for the city's water use to stay at or below 410 mega litres a day. But "so far, the average for the month has been around 407 mega litres a day - so Aucklanders have done well," he said.

If water use remains low, rain comes, and additional sources of water continue to bear fruit, Jaduram is hopeful they can avoid a potential scenario where the taps would be shut off and water distributed by tankers.