Auckland has been warned it cannot rely on the Waikato River alone to get it out of a drought-induced water supply crisis. 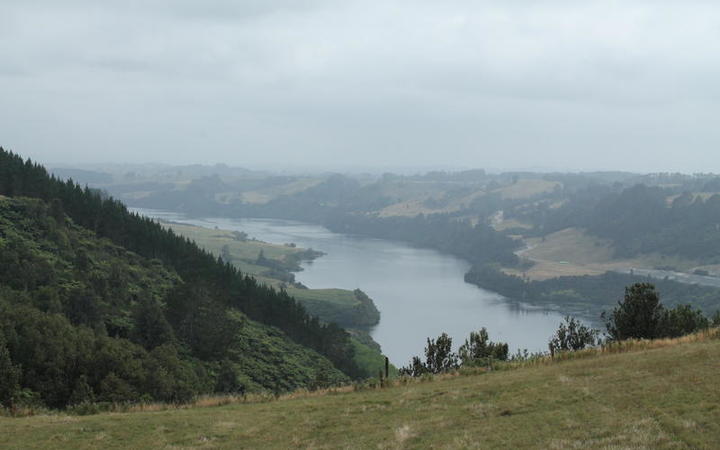 Waikato Regional Council chair Russ Rimmington said while the Waikato could help the country's largest city with its water woes to some extent, it was important for other options - such as harvesting rainwater from roofs and enlarging dams - to be considered.

"To actually run the water supply today just on the weather gods is probably foolhardy, that's the nicest way to put it," Rimmington said.

"They've got to look at longer, more sustainable ways of water harvesting and collection and retention in the dams."

He said Watercare had "dropped the ball" with its strategic planning.

"We are water-conservation conscious, the city of Hamilton put on water restrictions as early as October but in Auckland it was more like [May], then it was like 'oh there's no water'."

Rimmington was among the regional council leaders who met with the heads of Watercare and Auckland Council on Friday to discuss options.

They will next meet with Waikato-Tainui and the Waikato River Authority.

Rimmington and Auckland Mayor Phil Goff both said that if the drought continued into spring, Auckland's water shortage would be a crisis come summer.

Goff said the meeting with Waikato Regional Council was a crucial step towards ensuring a more joined-up approach.

"With Auckland facing its worst drought on record, it's critical that additional supply from the Waikato River is made available in the short to medium term, without sacrificing the health of the awa," he said.

Yesterday, the seven-day rolling average of water use in Auckland was 408 million litres per day, below Watercare's 410 million litre target.

"However, even with the significant efforts Aucklanders are making, the record low rainfall we've seen in recent months continues to be a serious challenge," Goff said.

"If we do not get enough rain in winter and spring, Auckland will face a crisis in water supply this summer. I have instructed Watercare to seek supply from every available water source to head off a potential emergency.