Heavy rain in Auckland this week has done little to relieve the city's water shortage. 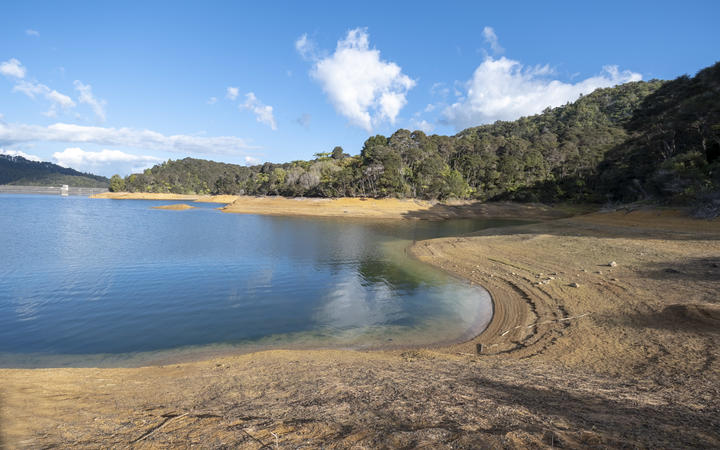 They are now just over 43 percent full. They would usually be nearly 77 percent full at this time of the year.

Since the start of the drought in November 2019, less than half the normal rain has fallen.

Watercare said its water consumption target for Auckland for this month is 420 million litres or less a day. The most recent data showed the average was 411 million litres a day.