One person has died and a truck has plunged off a Waikato highway and caught fire, in a series of crashes last night and this morning. 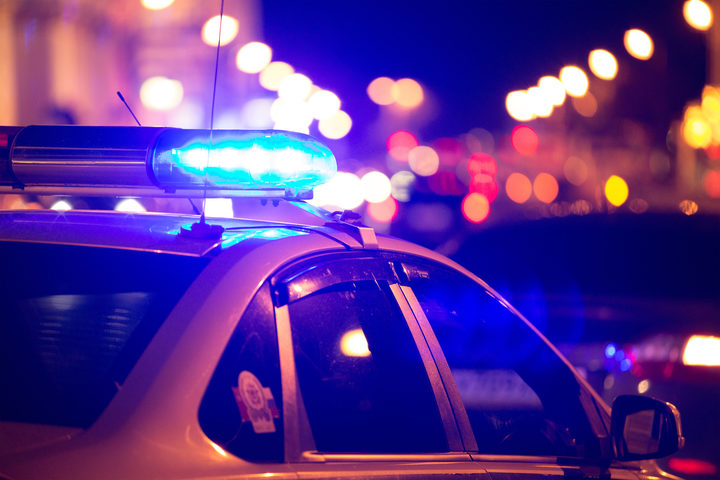 Police said a truck and a ute collided at Waharoa on State Highway 27, just north of Matamata in Waikato, at about 6.30am.

Both vehicles have gone down a bank and the truck has caught fire.

A rescue helicopter is on its way.

SH27 WAHAROA - ROAD CLOSED - 7:05AM
Due to a serious crash a section of #SH27 through Waharoa, north of Matamata, is now CLOSED and likely to be closed for some time today as police conduct a full investigation. Allow extra time for a short detour: https://t.co/vxiw6aQ13m ^TP pic.twitter.com/imwKjoWuRi

The road is closed and diversions are being put in place, but motorists are asked to avoid the area.

Less than an hour earlier two people were seriously injured in a crash near Tokoroa, in south Waikato.

Two cars collided about 5.45am on State Highway 1 at an intersection on Puriri Road, near Tokoroa.

A police spokesperson said the two people seriously injured in the crash are in hospital.

SH1 TOKOROA TO LICHFIELD - ROAD CLOSED - 6:30AM
Due to a serious crash a short section of #SH1 north of Tokoroa is now CLOSED and will be closed for some time as Police conduct an investigation. Allow extra 10 mins for detour: https://t.co/2HI0QTY7P4 ^TP pic.twitter.com/ifh8I2XEvv

Northland police said they are at the scene of a fatal crash between a car and truck on SH14 in the Wheki Valley, west of Whangārei.

"Sadly one person has died at the scene. The truck driver was uninjured."

The road, between Dargaville and Whangārei, is likely to remain closed for some time, they said.

"The diversion roads are narrow, windy and gravel, and not suitable for large vehicles, or high volumes of vehicles.

"We ask the public travelling on SH14 this morning to please either delay your journey, or divert through Maungaturoto."

Police were called to the scene after 7pm on SH1 near Wilkinson Road, Ashburton. The Serious Crash Unit is investigating.