Unemployment in the top of the South Island has doubled to more than 4000 since late March, but business and local government leaders are more worried about the future. 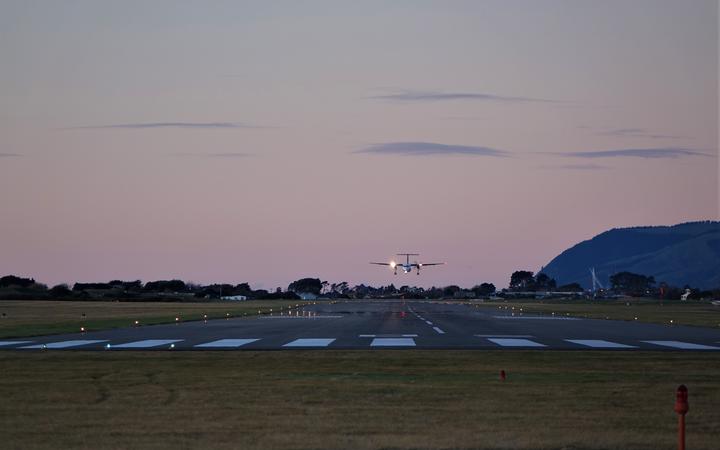 Air NZ Q300 landing Nelson Airport, from where the company is shifting its heavy maintenance base. Photo: RNZ / Tracy Neal

The latest Westpac-McDermott Miller Regional Economic Confidence survey for the June quarter showed 16 percent of households in Nelson, Marlborough and the West Coast had a gloomy outlook for the year ahead, compared with 4 percent in the previous quarter.

Business and local government leaders said the economic impact of Covid-19 was hitting those under-30 the hardest - the demographic on which the region's future relied.

A recently launched seven-point action plan was designed to guide Nelson-Tasman's economic recovery with a focus on creating opportunities for young people.

Nelson Mayor Rachel Reese said they were vital not only to the region's recovery, but its longer term future.

"We've got an ageing population and what we know is that, when people become unemployed, if they look for jobs outside of this region, and we lose them permanently, we really exacerbate that ageing population issue."

According to the latest available Household Labour Force survey, the region was still better off than most. Unemployment in the top of the South Island was 2.6 percent for this year's first quarter.

But Reese said the impact of Covid-19 had caused a rapid spike in jobless among those under 30.

And she was worried about further grief once government wage subsidies ended.

"Previously we would look at our unemployment numbers and see ... maybe around 30 percent [were] under 30. At the moment, already from the 20th of March we're tracking at well over mid 40 percent."

Troy Stade, 26, has degrees in law, international relations and Japanese from Wellington's Victoria University. He also has a Master of Science degree in international studies from the University of Tokyo.

But he was back home in Nelson, baking bread and making cheese with his parents, and job hunting. 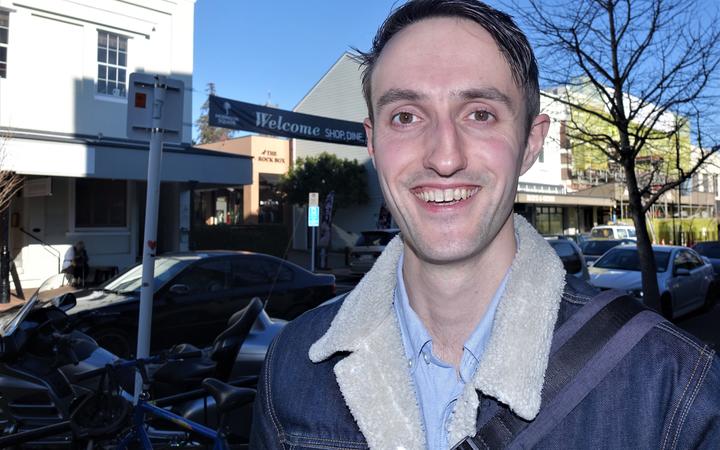 "The prospects for under-30s are probably a little tight at the moment as people are assessing where their company, their business or their department's direction is going.

"And I guess a victim of that is the entry level roles."

Stade said, in a perfect world, he would still be in Japan with his American fiancee, who cannot now get to New Zealand to help plan their wedding.

Another blow for Nelson will be the loss of 100 high-paying jobs from Air New Zealand's regional aircraft maintenance base as Covid curtailed air travel around the globe.

The company was set to move the heavy maintenance work to Christchurch, leaving only lighter overhauls to about 15 staff.

Motueka businessman Willie Snowden, who once worked there, led the charge to try and keep it in Nelson with a petition to Parliament.

"It's been a top quality maintenance base. They've certainly, over the years, done a lot of high-end work there.

"There are a few guys staying on but most will have to either leave the district or yeah, find a new career."

"A few of the boys I used to coach at the Motueka High School First IV [rugby] got themselves into a pretty good career, and that sort of pathway out of Motueka to a top-quality career like that - there aren't that many opportunities, and it's the same for the kids out of Nelson."

Johnny O'Donnell was among a small number of young business owners in the region to have created their own opportunities. The 26 year old said recovery would rely on addressing more than just jobs.

"Housing's been another challenge and Covid-19 has made those challenges more severe for young people, so I think we've got a big challenge ahead on working out how to retain that talent, and build confidence that young people can have a future here."