A seven-point action plan to guide Nelson-Tasman's economic recovery will focus on opportunities for young people. 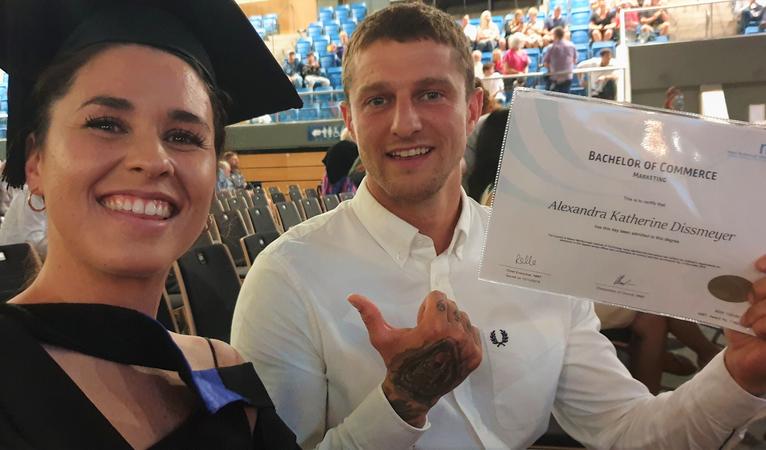 The plan led by Project Kōkiri was launched this morning and was aimed at guiding a tangible and robust response to the economic effects of Covid-19.

It is a collaboration of the Nelson City and Tasman District councils, their joint economic development agency, the local chamber of commerce and iwi.

The region's economy was forecast to shrink by 8 percent in the next year, while the unemployment rate was expected to rise to 9 percent.

Nelson Mayor Rachel Reese said despite the challenges ahead, it was also an opportunity for transformation.

"This is not a recovery that can be achieved by a top-down approach. It has to come from the people who are the heart and soul of this region, and our under-30s need to be at the centre of our recovery.

"We've got to do everything we can to retain those young people in our region because they are the future."

The Nelson Regional Development Agency said the focus of the response and regeneration plan was to get the region "match-fit" for what was ahead as a return to pre-Covid days was not viable.

Chief executive Mark Rawson said they had tried to get a balance between a range of response activity that supported those "really struggling" while leveraging the region's strengths, including advantages in the primary sector and in its lifestyle.

Over the past 10 weeks, Project Kōkiri had submitted 27 regional infrastructure projects to the government's Crown Infrastructure Fund, set up to support "shovel ready" projects designed to stimulate economic activity.

Fourteen of the 27 projects were identified as priority projects worth a total $721.5 million, for which $155.4 million has been requested from the government.

Analysis showed that combined, the projects would directly employ 2434 people.

Also under way was the assessment of about 150 economic project submissions which could be entitled to government support, more than 950 small to medium enterprises (SMEs) have been supported through a one to one business continuity service, and support and guidance has been offered to more than 3000 local businesses weekly.

Rawson said it was critical that as much investment as possible was unlocked, from the private sector and central government.

He said it was important that projects ran parallel with bolstering the region's resilience to climate change, and were stronger than before.

It was also important the region's low productivity rates were addressed, which compounded the low wage rate and ageing population, he said. 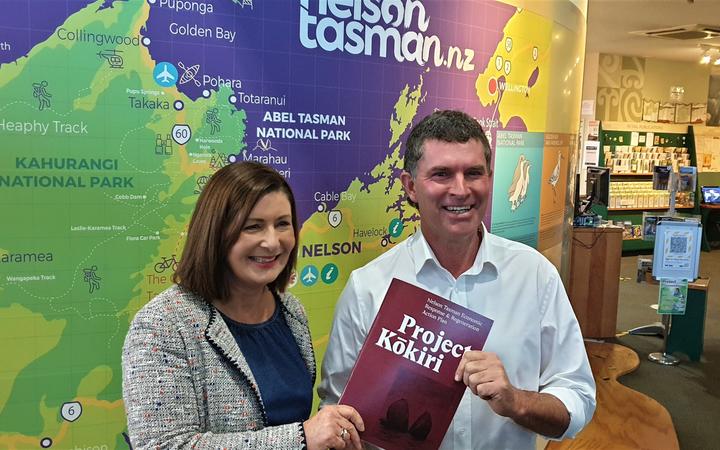 Nelson Tasman Chamber of Commerce chief executive Ali Boswijk said business was the heart of the community as it "trained our children, keeps us employed and brands our cities".

"That's a lot of people who are going it alone, and we need to make sure they're not alone which is why we think this is a really important project to be involved in and to get into place."

Project Kōkiri figures showed the combined capital works programmes from the Nelson and Tasman councils for the 2020/2021 year represented more than $117 million in investment - almost $25 million more than originally planned.

The aim was to help stimulate the local economy, which in turn would lead to more job creation.

Tasman mayor Tim King said the key to the project's success had been, and would continue to be the collaboration from all agencies.

"Right from the moment we moved into that recovery phase it was clear that bringing together business, the wider community and a range of other people into what was already a good collaborative effort around response, was going to be really important."