The head of a Nelson marine engineering firm is thrilled and relieved the government has given the green light to allowing a ship into Port Nelson for maintenance. 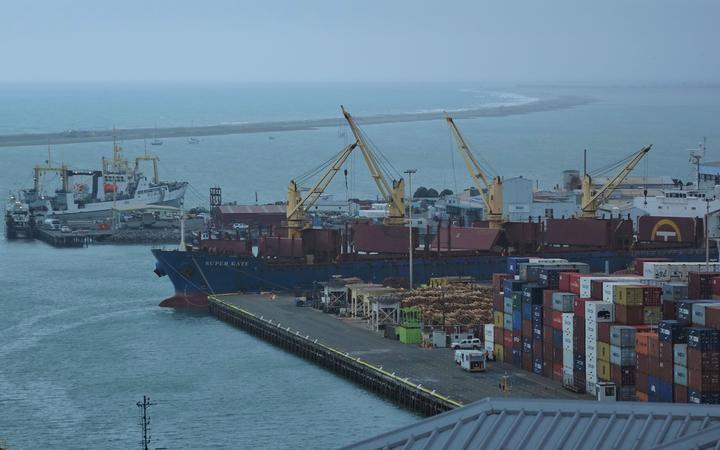 The Aimex Service Group had been seeking an exemption to Covid-19 border restrictions to allow in an American Samoan-flagged vessel for a $600,000 overhaul.

The company previously said the jobs of up to half its 100-strong workforce were on the line without the contract.

The group's general manager Simon Lavery said he was looking forward to telling the team their future was no longer up in the air.

"This will come as a great relief for these talented hardworking people and their families. My job just got a whole lot better, as I was dreading the thought of having to let great people go. We just dodged a bullet.

"To be fair, we felt very strongly about this and we did go out on a limb, and that has not been easy but we take great comfort in knowing these decisions have had a positive effect on the wider marine industry."

Lavery said the decision came out of the blue.

When RNZ spoke with him today he indicated there was some movement, but a decision was unlikely to be close.

This afternoon he was told by Maritime New Zealand the dispensation had been granted.

"There was a whole bunch of people from various industries collectively lobbying on our behalf, and I learned there were only three applications pending, and ours was one.

"I managed to get a hold of the absolutely correct person who was able to help facilitate that and before I knew it, we were told we had the decision and the minister had approved the Captain Vincent Gann to come to Nelson."

Lavery said the news was very timely as the maintenance contract was about to go to a Mexican company.

"We had a 48-hour window to confirm with our client in San Diego or we were going to lose the vessel to Mexico."

Lavery said it was the result of a large collaborative effort from the region's industries and politicians to get the decision they needed.

"We have a great talented workforce and a proud industry and this decision helps cement that for the future.

"It certainly feels good to have the win. I know the team will be thrilled as I certainly am."