Banning overseas vessels from entering Nelson's port is costing jobs and millions of dollars in work, the head of a marine engineering firm says. 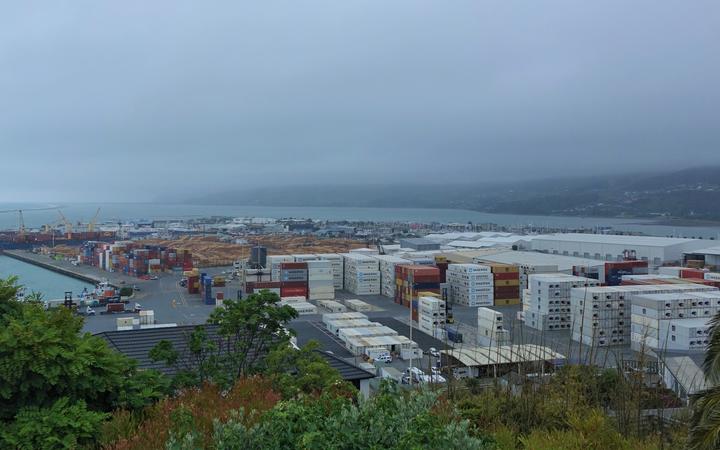 He said the firm had spent several weeks trying to resolve the matter after a foreign-flagged tuna fishing boat requiring urgent repairs was refused entry to Nelson.

Aimex had already laid off 10 percent of its 100-strong workforce and was looking at further job cuts.

Sullivan said crew quarantine and Covid-19 testing could be managed in Nelson.

Nelson MP Nick Smith had been lobbying the government over what he said was an ad hoc approach to exemptions which was harming the marine engineering industry.

"The government has made exemptions for freight ships coming and going from New Zealand, it's provided exemptions for industries like the movie industry ... I think they're making a real mistake by rigidly blocking vessels from coming in to Nelson to be repaired."

Smith said it "added insult to injury" that government officials had advised the tuna vessel aiming to come to Nelson to instead head to Hawaii for repairs without any regard for the loss of jobs and income and jobs to Nelson.

He said the particular vessel at issue was the Captain Vincent Gann, an 1800-tonne tuna fishing vessel from American Samoa.

"America Samoa's had no cases of Covid-19, the ship would have been at sea for more than two weeks - the quarantine period. The company is more than happy to have the full crew Covid-tested and put into quarantine.

"We've been trying for weeks to resolve the entry issue for this vessel and I'm appalled that officials have suggested it now go off to Hawaii.

"This is a case where government policy is directly putting New Zealanders out of work unnecessarily."

He said the proposed earlier move to alert level 1 was welcome if it solved some immediate challenges.

"The sooner that New Zealand has restrictions that are more practical for business the better - but if this is not resolved this week, this vessel that needs urgent repairs will be going to a port elsewhere in the Pacific.

"The fear is once that happens, it makes the job of New Zealand marine industries more difficult in attracting back the work."

MBIE said the New Zealand border was closed to all but New Zealand citizens and residents, with a few exceptions who must seek approval from Immigration New Zealand before travelling.

A spokesperson said a request for an exception to enter New Zealand by the crew of the American registered fishing vessel, the Captain Vincent Gann, was applied for under humanitarian grounds in late May.

MBIE said the expression of interest was declined as it did not meet the criteria on those grounds.

"The decisions made on the expression of interest was based on the information available to us at the time, and assessed against well-defined, specific criteria. Immigration New Zealand has no ability to apply discretion when considering requests against the border criteria," it said.

It said the bar was set high to help stop the spread of Covid-19 and protect the health of people already in New Zealand. All requests for a border exception were considered on a case-by-case basis against the strict border exception criteria put in place by the government.

MBIE said New Zealand government agencies had been in discussions with the ship's agents about the issues they were experiencing and what assistance could be provided within current border restrictions.