Wellington apartment owners are calling for an urgent independent review of how earthquake strengthening rules threaten to ruin them. 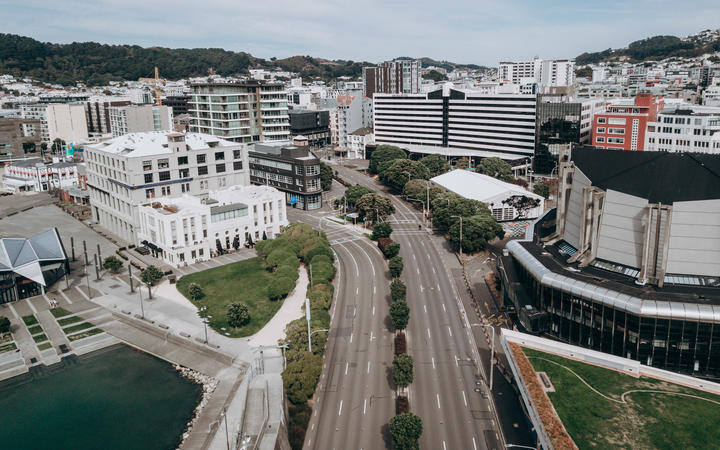 They told a select committee at Parliament yesterday the government is putting an unfair burden on them, on the basis of a misguided message it would be of big benefit to public safety if their buildings were stronger.

Up to 1000 apartment owners in the city face sometimes astronomical, and ever-mounting, costs to quake-strengthen their homes.

Mel Johnston, who lives in Newtown, told MPs their estimated costs had risen in eight years from $30,000 per apartment to $240,000, for the mostly low-income 28 apartment owners, though no actual building work had been done yet.

"We started out with a genuine belief this was the right thing to do," Johnston said.

"It's gone to the point where it's not reasonable and affordable to expect people to do this anymore.

"We're looking at this group of people who, for them this is going to be a financial disaster."

A $23 million government assistance scheme offering loans of up to $250,000 for owners, announced in last year's Budget, is still being worked on. 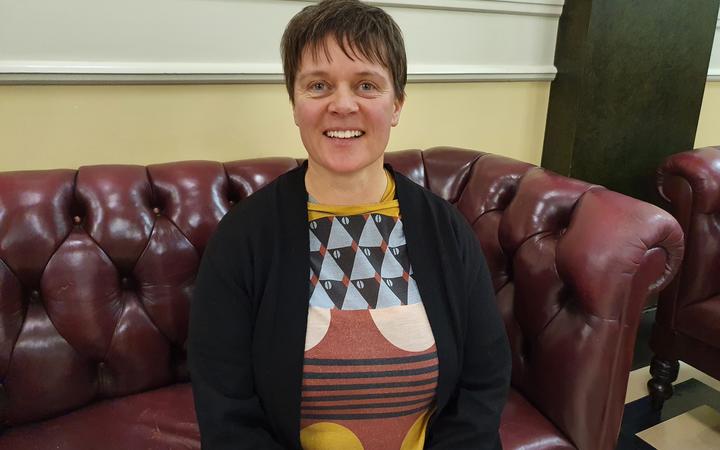 Geraldine Murphy of the group Inner City Wellington said she was not aware of the scheme helping anyone yet.

Data showed very few lives had been lost in residential buildings due to earthquakes in past decades, which had to be weighed against the huge impost on owners, Murphy said.

"It's being driven by public safety ... society has to help pay for it."

Multi-storey residential owners nationwide faced big costs because of poorly thought-out legislation dating right back to 2004, she said, calling for:

Elin Lloyd bought her apartment across from the fire station in Brooklyn in 2017.

It's on a busy road, so in rule changes after the 2016 Kaikōura quake, the deadline to strengthen was suddenly halved, to seven and a half years.

"I bought with the understanding that we had 15 years," Lloyd, who was at the select committee hearing, told RNZ afterwards.

"Everybody else wants to just go ahead with the strengthening.

"Now, I'm in a situation where they're now even talking about possibly wanting to try to kick me out and force me to sell my home, because I'm not going to be able to do the strengthening in the timeframe that they want."

Her strengthening costs on a bare-bones estimate would be $150,000. 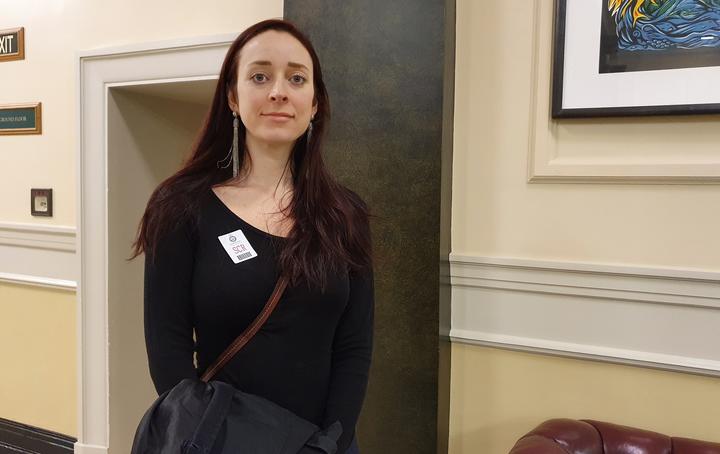 As long as the work is not done, insurance will stay high - Lloyd's bill, at almost $150 a week, was "staggering", she said.

She bought too late to qualify for the government scheme, which is for those who bought before mid-2017.

"I should be allowed to take the risk of living in an earthquake-prone building myself, but if the government is saying, 'No, you're not allowed to do that for public safety', then they should be putting forward some money to fix that."

'You wake up sweating'

Owners surveyed by Inner City Wellington have suggested it would be fair if the government shared half the costs and half the risks of strengthening.

There were also hidden costs.

The opportunity cost of time away from family, dealing with the problems, or with multiple professionals such as engineers, designers, surveyors and the like, was "just enormous".

Ash McCrone lives in a building where some penthouse owners face fix-up bills of $800,000, but his own is about half that.

If the government fronted $200,000, it might be worth proceeding, McCrone said.

A couple in Johnston's block tested the market some months ago, she told the MPs.

"The last owners that tried to put their place on the market were told 'don't bother'."

"There are a range of legal requirements that must be met ... which means there are some time restraints in getting the scheme up and running," the Ministry of Business, Innovation and Employment said.

"In the meantime, Kāinga Ora are working with likely applicants to ensure they are 'borrower ready', and able to meet the eligibility criteria."

The government loan scheme was too narrow; it only applied to owner-occupiers, and Johnston noted about half of their 28 owners had moved out in the last eight years - some because being unable to sell, in order to move on they've had to rent out the apartment.

"So that's, that's an obvious policy gap that we see in the scheme at the moment," Johnston told MPs.