The government is extending a ban on cruise ships and updating its health order to make clear that travellers may be required to take multiple tests, Prime Minister Jacinda Ardern says.

The Prime Minister revealed the moves at her weekly post-Cabinet media briefing this afternoon.

Ardern said the government has renewed its health order, which had been due to expire at midnight tonight, and included a new measure to clarify that incoming people must return a negative test before leaving quarantine, and may be required to take multiple tests.

People in managed isolation were previously required to meet the "low risk indicator" before leaving isolation, but more recently had been required to return a negative test. Ardern said the changes to the health order were making those expectations "absolutely explicit".

The government also extended the cruise ship ban beyond 30 June, for a further 60 or 90 days, Ardern said.

However, any crew arriving in New Zealand would need to spend 14 days in quarantine in New Zealand unless they had been on the boat for 28 days prior to arriving. This is a tightening of the current rules, she said.

"Overall, you can see, that we are continuing to assure ourselves and the New Zealand community that we are doing everything it takes to maintain our privileged position that every New Zealander has worked so hard for whilst the world enters into a phase where this pandemic grows, not slows."

A week ago there were no reported cases of Covid-19 in New Zealand. Today, there are nine. All confirmed cases are people who were staying in managed isolation after arriving in the country, although the first two revealed on Tuesday were sisters who had been granted a compassionate exemption to leave and travel to Wellington due to their parent's death.

Ardern has come under pressure in recent days over the incident and other examples of laxness in management of the border. She has rejected any personal responsibility over it and has fought back against claims the mishandling will hit growth and cost jobs.

This afternoon she said New Zealand was seeing more cases at the border because more people were coming home and the pandemic was growing, and some of the flights were arriving from hot spots. 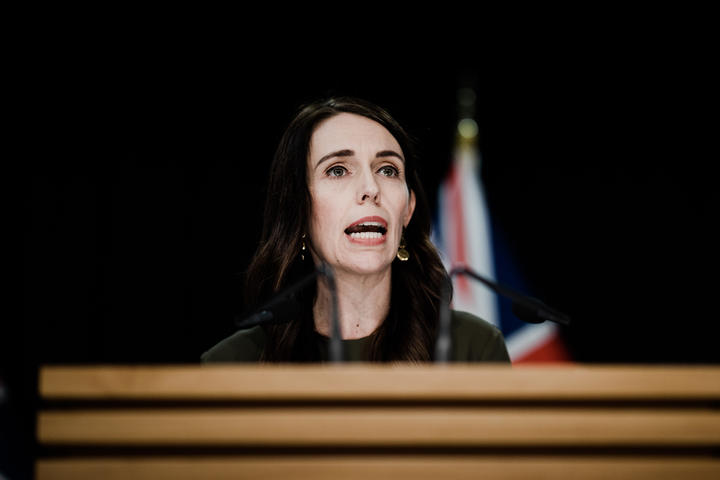 The WHO had called the rapid spread of the Covid-19 coronavirus a "dangerous new phase", Ardern said.

"While the world enters this dangerous new phase we remain in a phase of border containment."

She said all the new cases since New Zealand dropped to zero active cases last month were not cases of community transmission, which was why the government was focusing on ensuring safety at the borders.

Minister of Health David Clark was meeting with Air New Zealand today to reiterate how important it was that crew from "at risk countries" self-isolate, Ardern said. 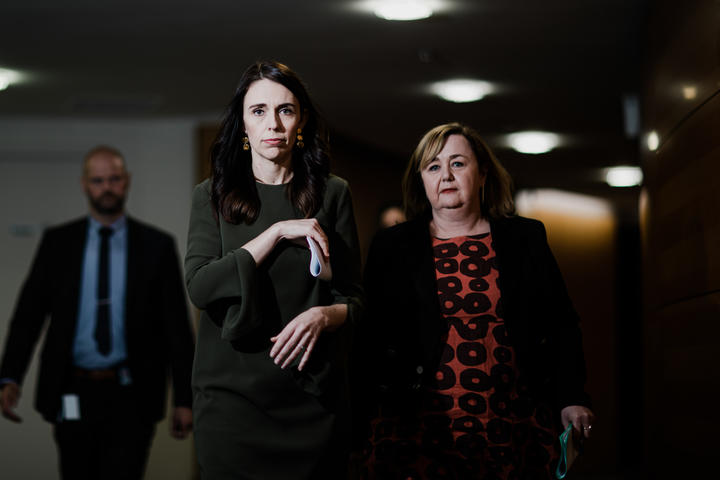 Ardern said Woods had updated Cabinet on the work she had done with Air Commodore Digby Webb to review and continue to manage the facilities. Their audit of managed isolation facilities is expected this week.

Woods said there was capacity for 4607 beds or spaces for managed isolation and there were 4148 people currently in isolation.

She said she was confident there would be no issues with capacity as more people arrived, however.

The government was looking at enhanced capacity in the areas it was already using for managed isolation: Christchurch, Wellington, Auckland and Rotorua.

The budget for managed isolation is $298 million, Woods said. Ardern clarified that was for the June to December period.

Ardern said the government was also looking at the possibility of cost sharing arrangements, making incoming travellers pay some of the costs of their stay.

One was a teenage girl whose only symptom was a runny nose, and the other was a man in his 30s who had no symptoms.