The group governing a 22-hectare motor camp in Nelson has floated plans to convert part of it into a showroom for tiny homes. 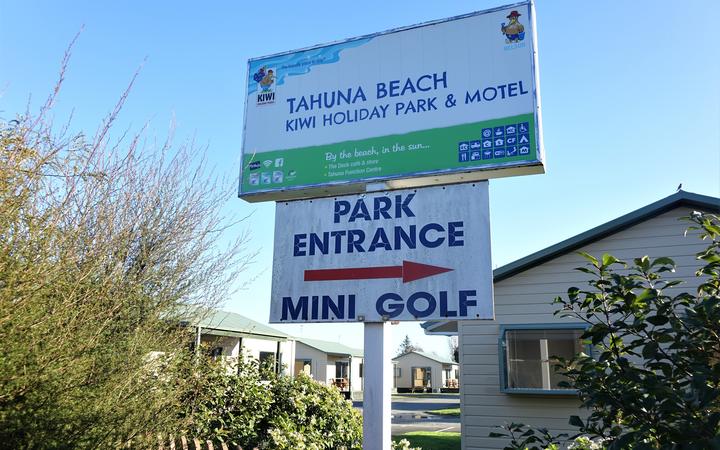 The Tahuna Beach Holiday Park is seeking ways to market itself to a wider audience in the wake of the tourism downtown due to Covid-19.

The 94-year-old motor camp beside Tahunanui Beach is often touted as the largest in the Southern Hemisphere, with room for up to 3000 people at a time.

It is also home to a list of permanent residents in caravans and camperhomes, and it is a temporary home for some of the seasonal fruit pickers who arrived each year. 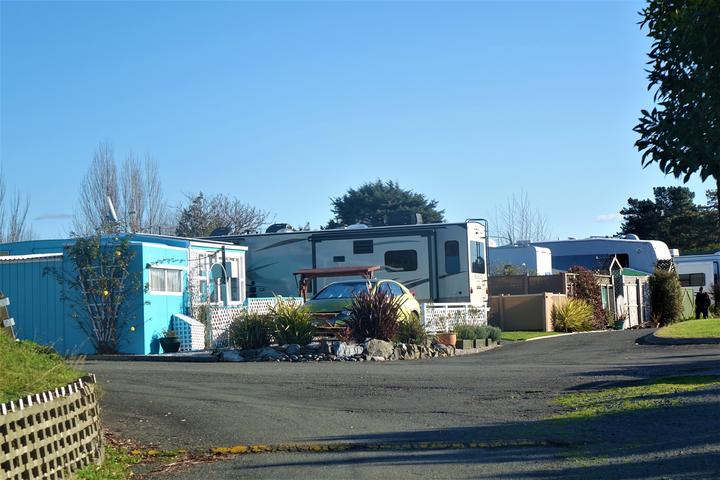 The chair of the camp's association, Dennis Christian, said it was an old, traditional motorcamp.

"It's been an amazing facility for so many years, and will have generated fond memories for a lot of people, but unfortunately like most motorcamps it has challenges from a business perspective in that there there are only certain months of the year you get full occupancy."

He said a number of ideas emerged from a recent review of its long-term strategy. One that stood out was its suitability as a site for the nation's small home builders to showcase their designs and construction.

Christian said the motorcamp could become a showhome village for tiny homes in the tourism shoulder seasons.

He was among members of the association to present an update to a meeting this week of the Nelson City Council, which owned the site on which the camp was built.

The association said a workshop in March resulted in a decision to develop a comprehensive marketing strategy and an asset management plan to revive and develop facilities. 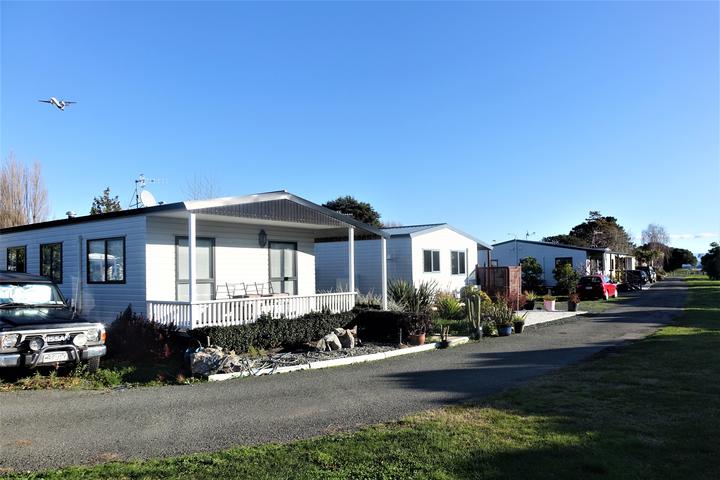 The camp had generated $3 million in revenue for the year to the end of May 2020, which was similar to the previous year despite the hit taken from Covid-19.

Income for February and March this year was higher than at the same time last year, but dropped sharply in April before climbing again in May.

Christian said the effects of Covid-19 the lockdown had brought uncertainty to future revenue streams, which had led to the review if the motorcamp's operations.

He said they were working to find new ways to attract people to the site from within the region and from outside.

"There's certainly huge interest internationally and nationally in small homes, and the idea floated was to have a 'show home village' where small home builders could have an area of land there to show off their design and constructions.

"Who knows where it could lead, but it has potential to be commercialised, but with 54 acres only fully utilised for a few weeks each year, we're looking far and wide for ideas on how to better utilise that land for community good also."

Christian said the culture of the camp, which had 127 permanent residents on 98 sites, lent itself to what was proposed.

"We're currently working out how feasible it is to extend the number of permanent residents. It's a fantastic community in an idyllic spot so close to the beach and the attractions of Tahuna."