A "cavalier" Marlborough man who built five tiny houses and tried to sell some on TradeMe said he didn't think he needed building consent because they were moveable. 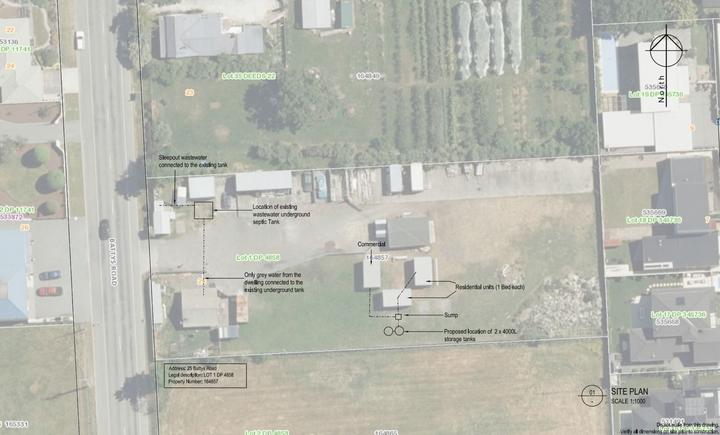 Marlborough Building Ltd owner Gary John Shields was fined $8500 for fashioning together five "small dwellings" on a property on Battys Rd, Blenheim and connecting them to a wastewater system.

Shields told a court hearing that a council outside Marlborough told him a building consent was "not necessary", as the dwellings were "temporary works".

But the Marlborough District Council argued that Shields' background in the building industry meant he "ought to have known better".

The council said Shields was "reckless" to go ahead and build without checking with the local body in charge of building consents. Shields declined to comment when approached this week.

The council said Shields was "clearly aware" the dwellings did not have consent, but had proceeded to build a "significant" number of them, including one which was run as a hair salon and visited by the public.

One building was used by Shields as his home, and the others were sitting at the back of his property, waiting to be sold.

"This was not a simple sleepout or an additional building to a pre-existing consented building. This was rather five buildings constructed without consent," the council said during the August court hearing.

The court decision said Shields came to council attention last September after it received a tipoff that he had a number of dwellings on a Battys Rd property, all with an "apparent lack of any consent".

Compliance officers visited the site in October and thought the five dwellings, which had plumbing and drainage, did not comply with Building Code standards. Shields confirmed he had built the dwellings.

An officer later found the unconsented dwellings were for sale on TradeMe.

The council issued a 'notice to fix' on 12 October, meaning Shields had to remedy his tiny houses to comply with the law, or face a fine.

Shields met one of the council's senior building control officers on 20 December, and admitted the buildings were constructed without consent. A second 'notice to fix' was issued the following day. 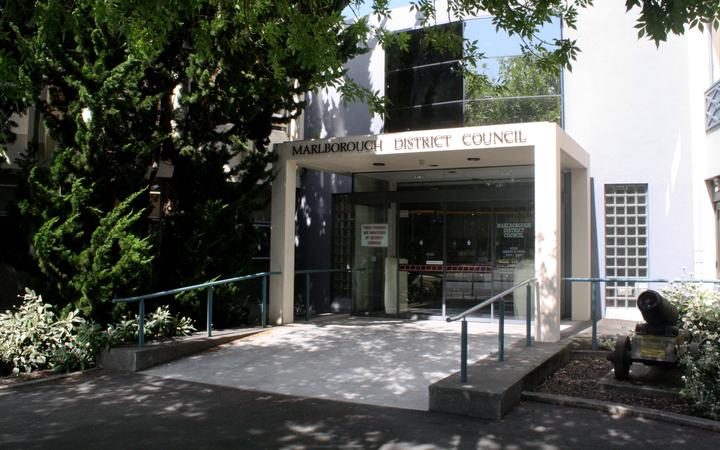 Shields was charged with two counts of breaching the Building Act. He admitted to the charges at the Blenheim District Court in August.

Judge David Ruth thought it was "careless, if not reckless, and probably a bit cavalier" that Shields assumed he did not need to comply with Marlborough's building codes after contacting another council.

Ruth thought his experience meant he should have known better.

"Mr Shields was at least cavalier in deciding to just barge on without making any further enquiries over and above what seemed to me to be quite a minimal enquiry, if anything," Ruth said in his judgement notes.

But he felt Shields' personal circumstances and character were "exemplary", and had no blemishes on his record.

Ruth also noted Shields was unable to pay a substantial fine. Shields was fined $8500, with 90 per cent paid to the council.

Council building control manager Bill East said in a council press release he was pleased the court had recognised the importance of building consents.

"Anyone thinking of building or living in a relocatable home is strongly encouraged to get in touch with council to discuss their options.

"However, all homeowners and tenants should receive the same quality and safety standard of home construction, whether they are lower cost properties or not."