The public housing agency, Kāinga Ora, doesn't know how many of its properties meet design standards that ensure anyone with a disability can live in them. 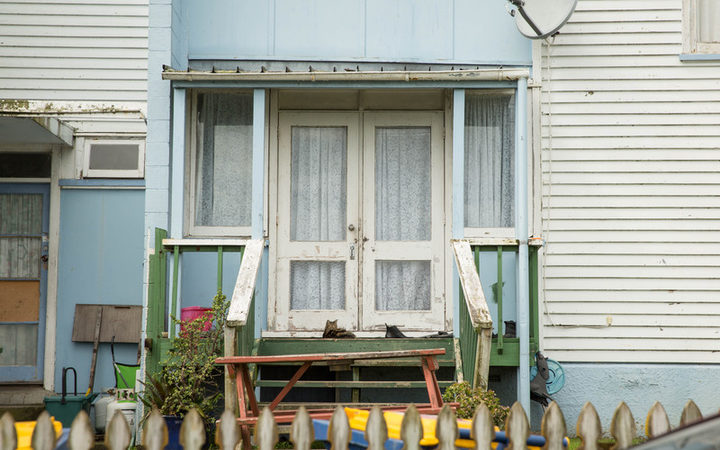 (File image) Kāinga Ora says it doesn't have information about which of its current properties met universal design or other accessible standards. Photo: RNZ / Claire Eastham-Farrelly

Nearly 900 people on the state house waiting list need a property that better suits their needs, and disability advocates say the government needs to do better.

In response to an Official Information Act request from RNZ, Kāinga Ora said it didn't have information about which of its current properties met universal design or other accessible standards, because its systems do not allow it to record that information.

It could, however, provide figures for the number of state houses that have been modified for an individual tenant's needs.

It said about 3900 properties had had modifications made, which can cover anything from installing handrails and widening entranceways, to fitting ramps and providing wet area showers.

But across the country, only about 60 properties are vacant.

The Ministry of Social Development, which manages the state house waiting list, said there were almost 900 people waiting for a modified property - almost 300 of them were already in a state house and waiting to be shifted to a new one.

Mother-of-two Sarah Mason has been on the waiting list since late last year.

Her 10-year-old son Conan is severely autistic and has ADHD, and Mason said the private rental they were living in at the moment was not suitable for him.

"There's a retaining wall that he can climb and then he can climb onto a roof from the retaining wall. There's also a deck on the front of the house which has a railing which he climbs along the outside of and there's a three-metre drop on to the concrete. It is fully fenced, but the fencing isn't adequate for Conan's needs, so he gets out."

Mason said it was a stressful situation for her family.

"I can't relax, I have to be in this heightened state of alertness all the time going, 'where's Conan? What's Conan doing?' and it means I don't have any time to spend with his sister Grace and it's just made things very, very stressful."

While Kāinga Ora has set a target to build at least 15 percent of its new houses to universal design standards, Disability Rights Commissioner Paula Tesoriero said the agency needed to do better.

"Any person could have an illness or an accident that changes how they live and we also know that New Zealand's population is ageing, so it's vital that we move quickly to provide adequate housing for the diverse needs of all people," she said.

Lifemark is a company providing advice on universal design and accessibility. 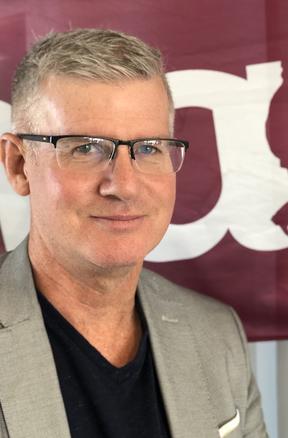 "Modifications are 10 times the cost of doing something at the beginning, so if we can get it planned well at the start, it makes a huge difference."

Housing Minister Megan Woods said Kāinga Ora's 15 percent target was a start, and she expected the actual number of houses built to universal design standards would exceed this.

She said that given the population was ageing, more work would need to be done to make houses more accessible for tenants.

Kāinga Ora said it was looking at making changes so it could report with greater clarity the numbers of its houses that met accessibility standards.