A competition to write a song in 24 hours has been launched by three Massey University students who say they want to inspire youth to make music in a time of upheaval for the music industry. 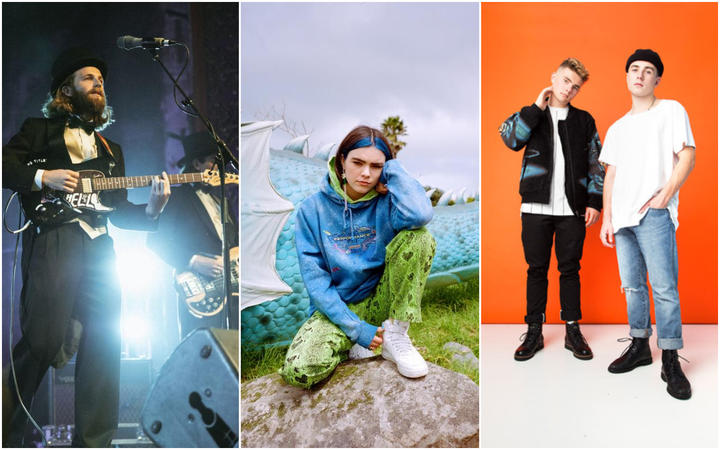 Third year College of Creative Arts music students Tiare Kelly, Ian Moore and Dylan Clark came up with the idea after their tours and gigs were cancelled, due to the Covid-19 lockdown.

The Bubble Bop competition which started at midday today calls for participants to write and record a 'bop' in their 'bubble' within 24 hours using only the music equipment that is available in their house.

Kelly said when they first came up with the idea they were expecting that the country would still be in lockdown this weekend, but she said it was still useful in showing people they can create within their own spaces and that it is not always necessary to pay for a studio or an engineer.

"The kaupapa of Bubble Bop is to encourage young aspiring musicians to give writing and composing a go. If they can do it during a pandemic, then they're capable of anything. Long term, we hope this experience creates pathways for young people into a career in music," she said in a statement.

Kelly said they have discussed running the competition again and it would be great if it could become an annual event. 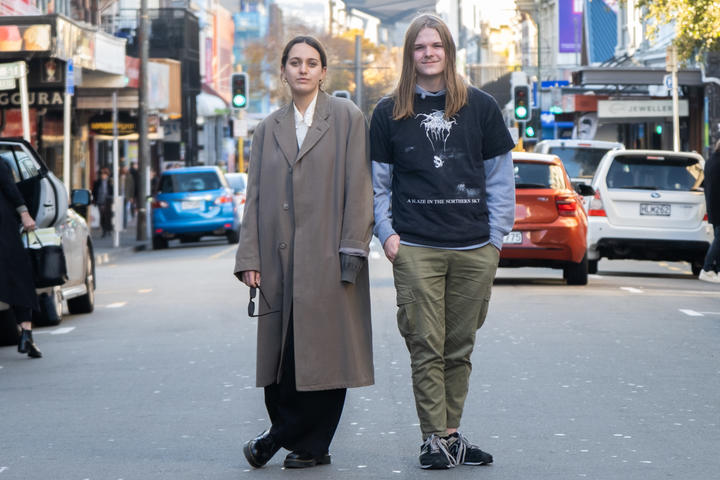 There are three genre categories - indie, pop/R&B and remix, each with a cash prize of $1000 each, sponsored by the College of Creative Arts.

The head of the College of Creative Arts professor Claire Robinson said the university was very enthusiastic about supporting the endeavour and originally the prize money was going to be $300 for each category, but the college "wanted to increase this to make it more meaningful for the musicians and support our students great initiative".

"We would love to see Bubble Bop grow in much the same way as the 48 Hour Film Festival which we also support.

"We have so many extremely talented musicians in this country who have been badly affected by lockdown. Where we can, we are keen to support them through this time."

Each category will have an assigned judging panel including either globally successful pop artist Benée for the pop/R&B section, electronic duo Sachi for remix or indie band Soaked Oats for the indie section.

Tiare Kelly and Dylan Clark, who play guitar and bass respectively in Benée's band, came up with the concept after their biggest international tour yet was cancelled as a result of Covid-19.

"With the loss of all my gigs and main source of income, I was left with a large amount of time and the pressure to create, so Dylan and I decided to challenge ourselves by creating a song within 24 hours," Kelly said.

The challenge "put a frame around the chaos of creativity, tested my musical perspective and pushed me to have self-discipline," she said. This sparked the idea to create a competition for youth.

As well as the prize money, participants who reach the top 15 of the competition will get feedback from their judge alongside music industry figures Rodney Fisher from the New Zealand Music Commission, Victoria Kelly of APRA AMCOS, Damian Vaughan from Recorded Music New Zealand, and David Ridler of New Zealand on Air.