Many artists and musicians are welcoming a $175 million government package aimed at protecting 90,000 jobs. 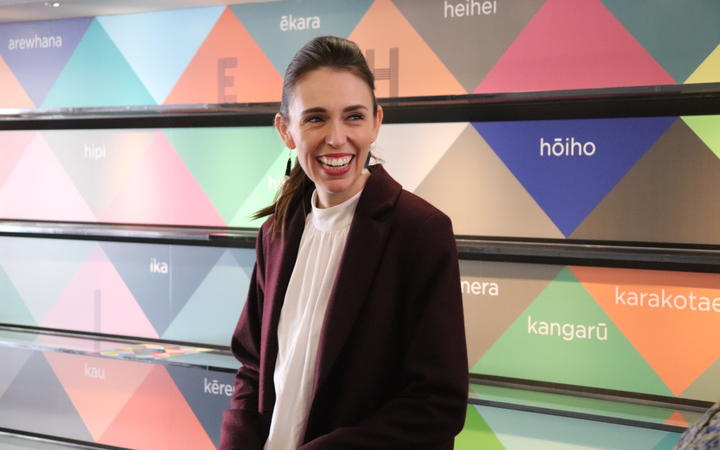 Prime Minister Jacinda Ardern announced the funding today from Napier, where she is spending the long weekend.

The package includes a jobseekers programme and four new employment funds for the cultural sector.

The arts sector, which contributed $11 billion to the economy, had been "decimated" by fallout from the Covid-19 pandemic, Ardern said.

Without government intervention, 11,000 jobs could be lost in the next year, she said.

Napier artist Freeman White said the cash on offer today was a good step. A fund through Helen Clark's Labour government helped him in the early stages of his career.

"It was absolutely fundamental to allowing me to spend the time that I needed when I was developing my career. Hearing this package announced today I just think it is positive."

But fellow artist Martin Poppelwell was a bit more wary of what might be created with the money.

"It will undoubtedly be a very useful amount of money injected into the arts... but the outcome could be a lot of very bad art," Poppelwell said.

"I will quote Ernest Rutherford, 'we didn't have any money so we had to think.'

But Poppelwell said he was still supportive of the fund, and trusted facilitators knew how to support the right projects and institutions.

There will be $16m to support musicians to create new music and tour, which is now more possible as gatherings of up to 100 people are allowed.

Ardern was keen to get to her first gig, saying she would like to support Nadia Reid's 100-person concert announced earlier this morning. 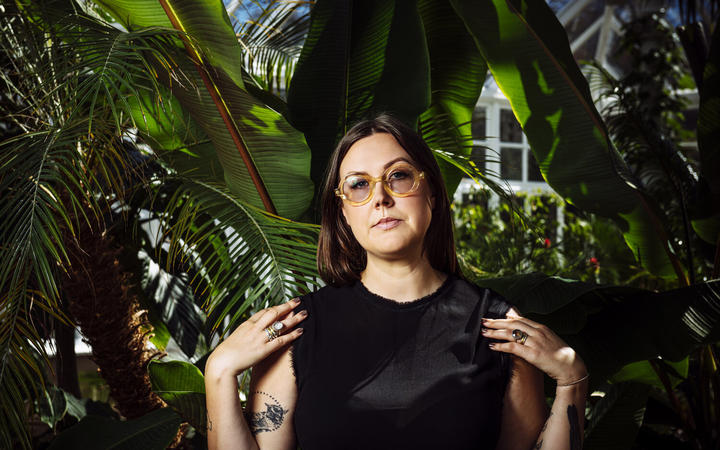 She might have a hard time getting a ticket as Reid's gig sold out within five minutes of tickets going online.

"All of my touring was cancelled in a matter of 24 hours... and I feel that people, including myself, are going to be much more mindful about where their money goes."

Ardern said she hoped by helping the arts, the government was also helping the wider economy.

"Someone who comes out to see a show is likely to use accommodation, to use transportation, to go and enjoy a restaurant and have a meal."