The operator of an eco-sanctuary in Golden Bay said a large surprise donation would allow it to advance critical conservation plans. 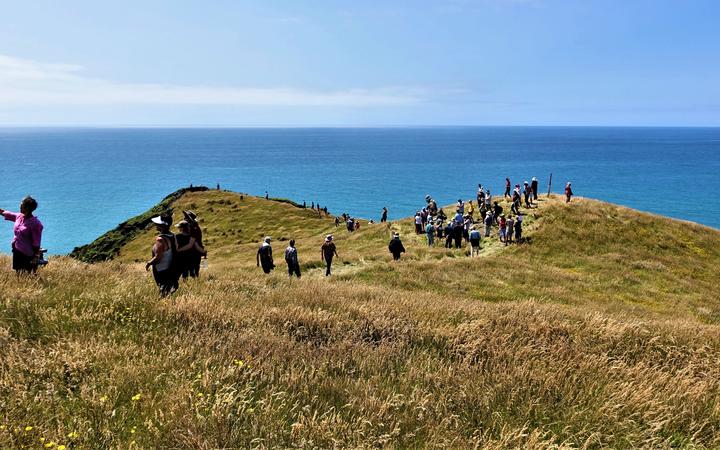 It said a $100,000 donation from Tom Sturgess of Lonestar Farms in Golden Bay was the trust's largest ever individual donation.

Trust chair Peter Butler said it would help a project due to start this summer to re-introduce fluttering shearwater and diving petrel to their mainland habitat.

The three-hectare sanctuary behind a 200-metre predator-proof fence, is part of Lonestar's Puponga Farm Park which operates on land leased from the Department of Conservation.

Butler said with many charities under financial pressure due to Covid-19, the nature trust was "immensely grateful" for the donation, to be followed by more in following years.

Butler said Sturgess had always been a Trust supporter, but this was a "significant donation" and a welcome surprise.

"Tom was willing to retire a few hectares of grazing land when we constructed the stainless steel predator-proof fence across Cape Farewell headland to create Wharariki Ecosanctuary.

"The farm is also an important firebreak for the area, protecting Farewell Spit, which was routinely burned before it came under Department of Conservation protection."

Butler said the Trust had ambitious plans for the sanctuary, and Sturgess' generosity in matching HealthPost's donations this year would help it achieve them. 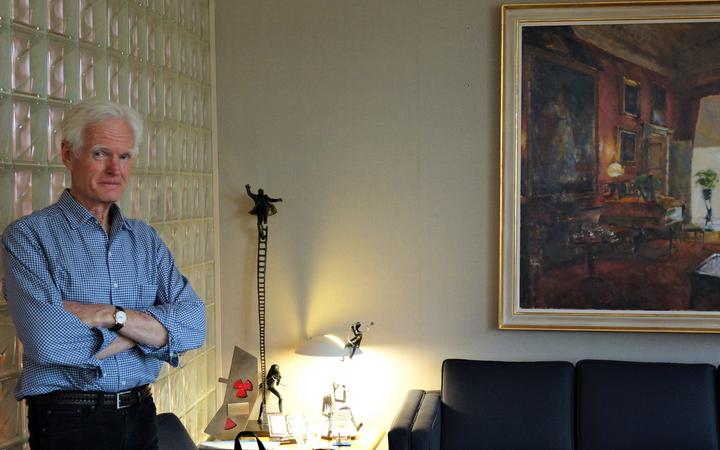 Sturgess said the farm had always co-existed with conservation, and he fully supported the Trust's work.

He told RNZ that Golden Bay and the top of the South Island was his home, and it made sense to help safeguard it.

"We've been fortunate enough to be able to use that land - we don't own it - it's owned by the people of New Zealand and the custodian is the Department of Conservation which has been leasing out the land for grazing purposes inside a defined area.

"It's treated as if it's owned by us, in terms of how we graze it, tend the land and keep it maintained." 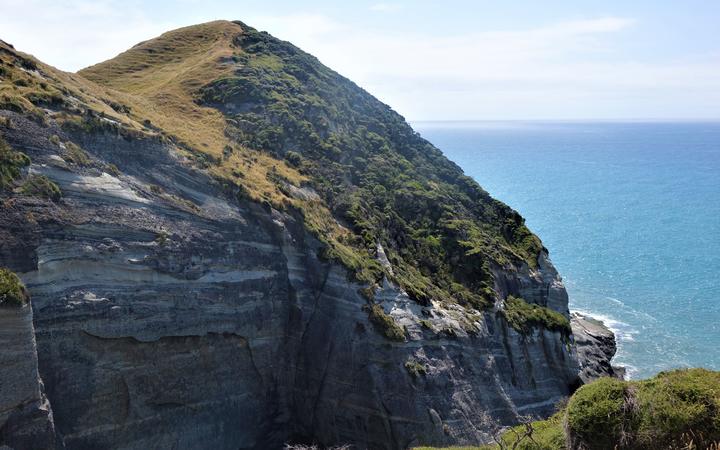 Sturgess said success has relied on finding the right farm manager happy to do the job around 100,000 people who visited each year, to walk the tracks across the farm to the Cape Farewell area.

He said the Puponga Farm welcomed the public, including during lambing.

"We love giving the public a chance to see our farm animals, as well as see the many native species that live in the area.

"It is a unique experience, having farms and conservation co-exist so well together, but if I was going to write it down on a piece of paper and say, 'do you think this is going to work?' I'd say no, but in fact over a decade it has, and from time to time the Crown has asked us to make some accommodations to our farming practice to better preserve a wetland or secure a habitat and that's fine."

Sturgess said it was not a "wildly profitable" farm but it was a place where he loved to take people.

Lonestar Farms had committed to continued support in the coming years.

Sturgess said he was thrilled to be able to get alongside the Trust and its chair, Peter Butler, to help secure not only Puponga Farm Park but the wider area.

"I'm especially excited about predator-proofing, as much as we can.

"We have a block nearby where we've been trapping for 17 years...and to have the kererū come back is just very exciting."

Butler said longer-term they wanted to create an uninterrupted natural waterway from the foothills to the sea - a complete ecosystem for the native species already there, and those they planned to introduce.