He's now on a mission to protect local wildlife.The focus of his efforts is a 1200 hectare tract stretching from Wharariki Beach to the tip of Farewell Spit.  A Trust was established in 2017, and so far more than $150,000 has been donated to the project, which has been used for predator trapping, fencing, camera monitoring and planting trees.

Working with DOC and local iwi he's now built a 200 metre long fence to isolate the headland at Cape Farewell, creating a sanctuary to restore populations of birds, skinks and insects after decades of decimation by predators. 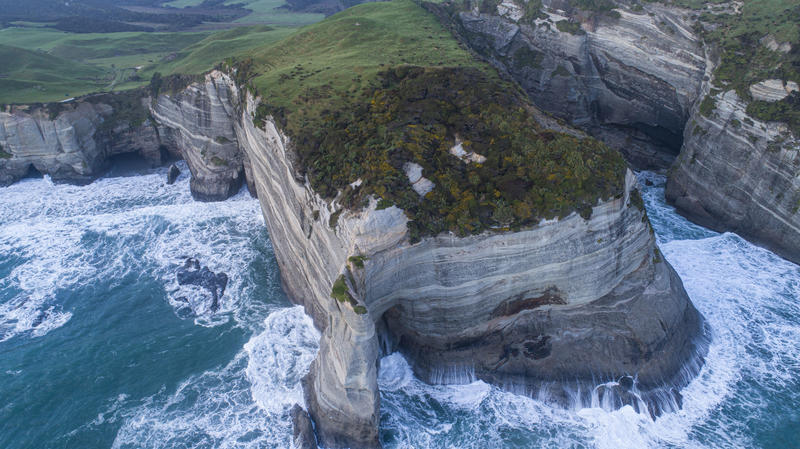 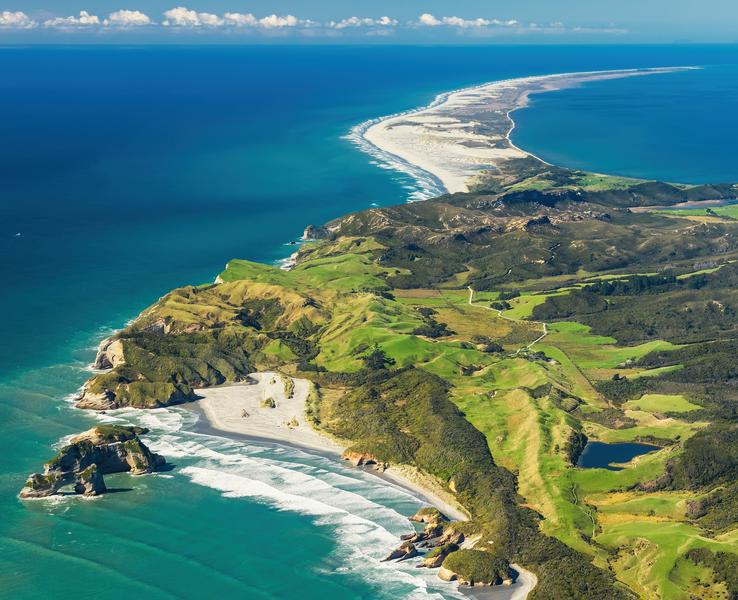 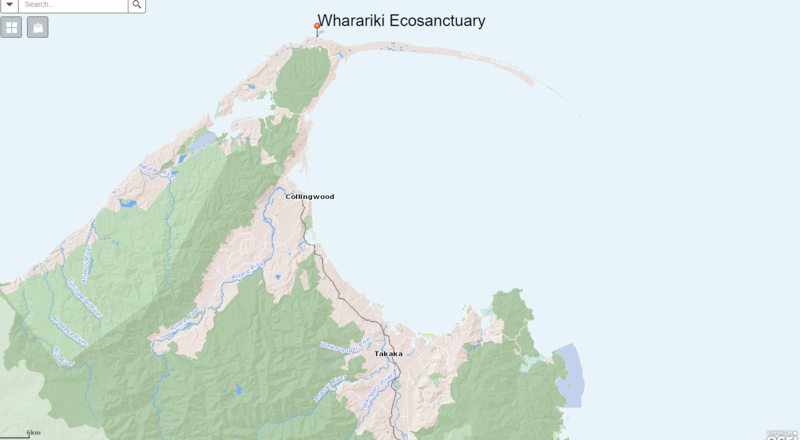 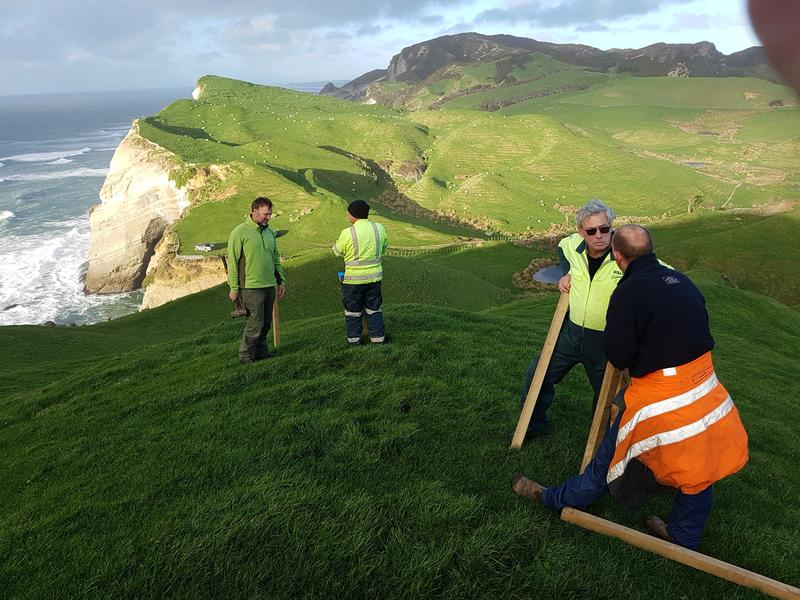 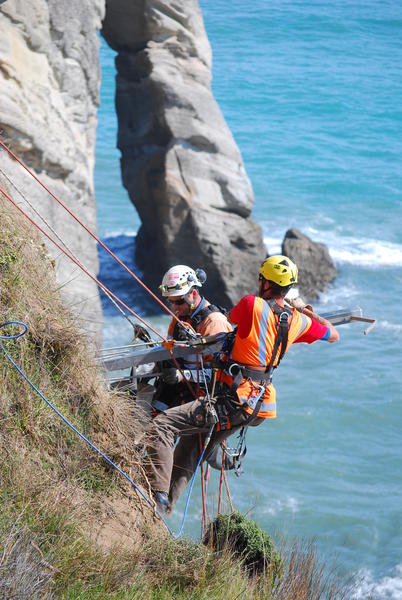 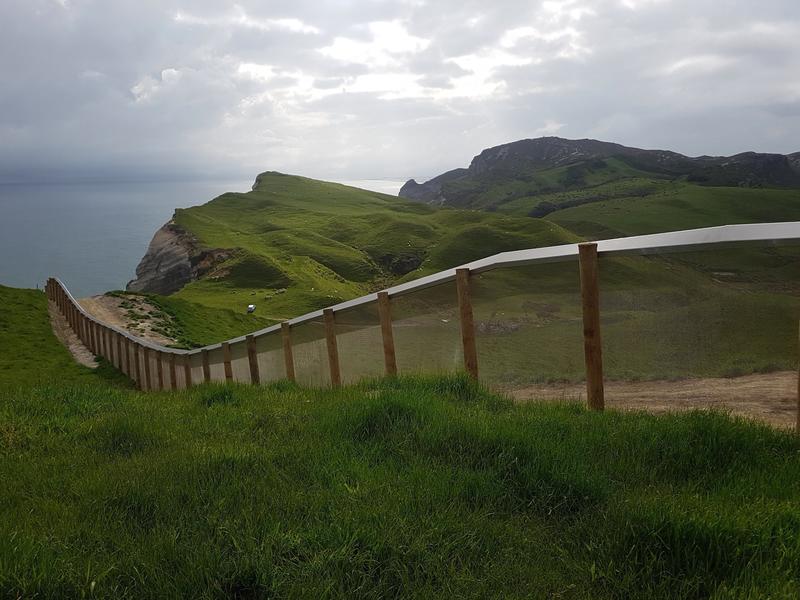 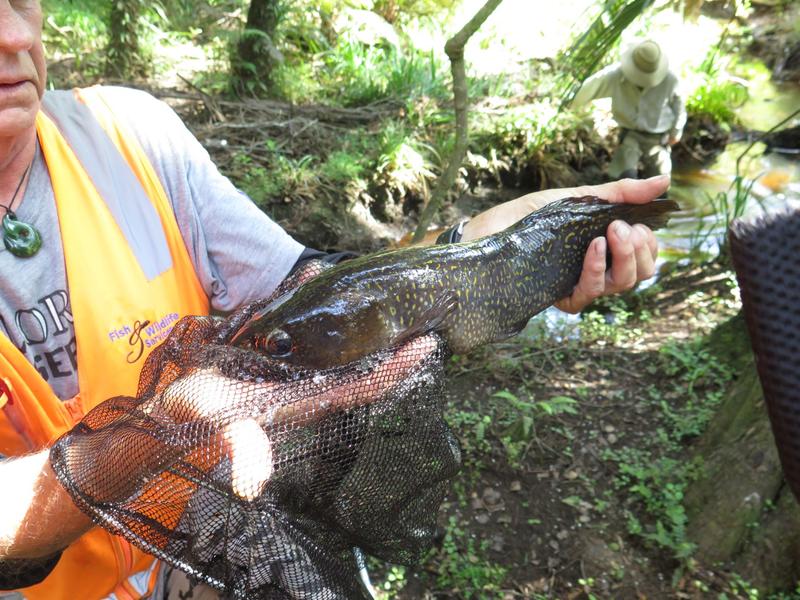 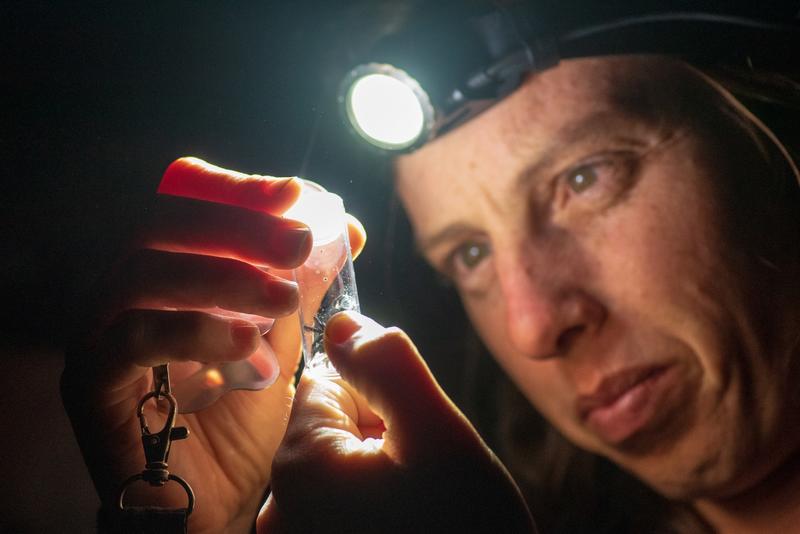 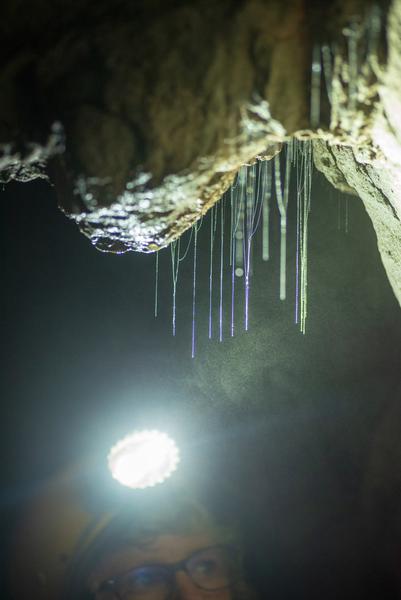 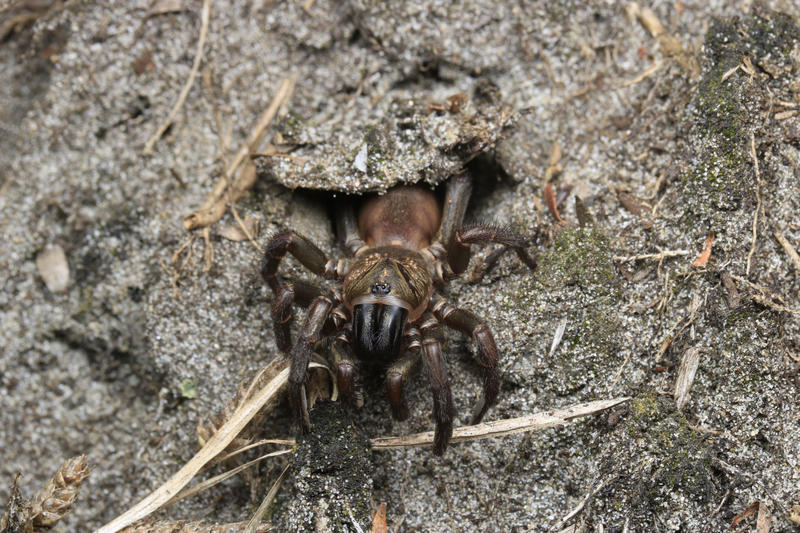 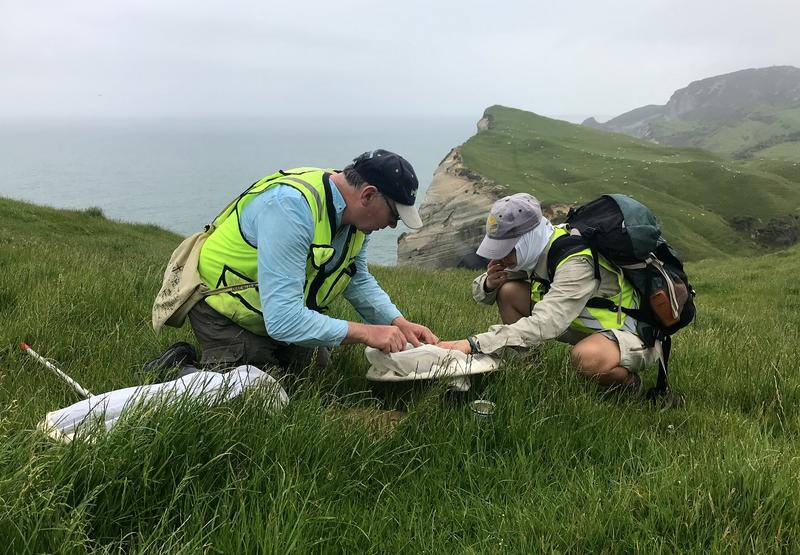 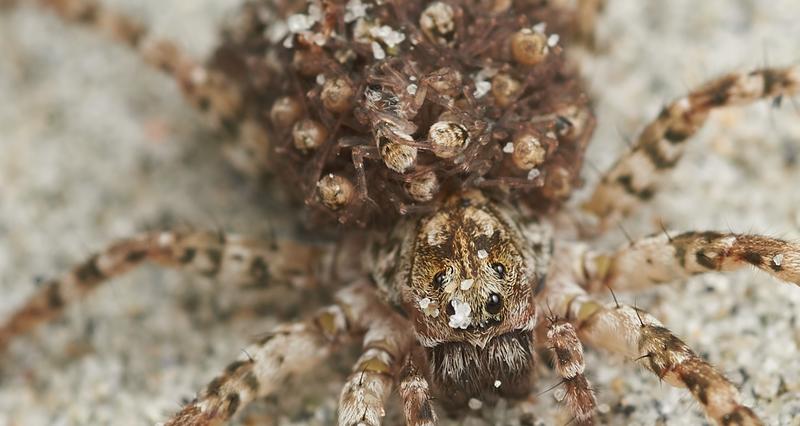 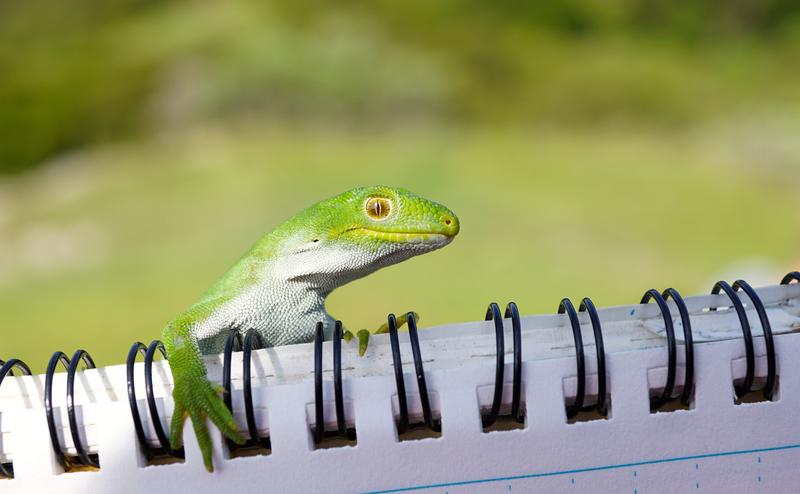 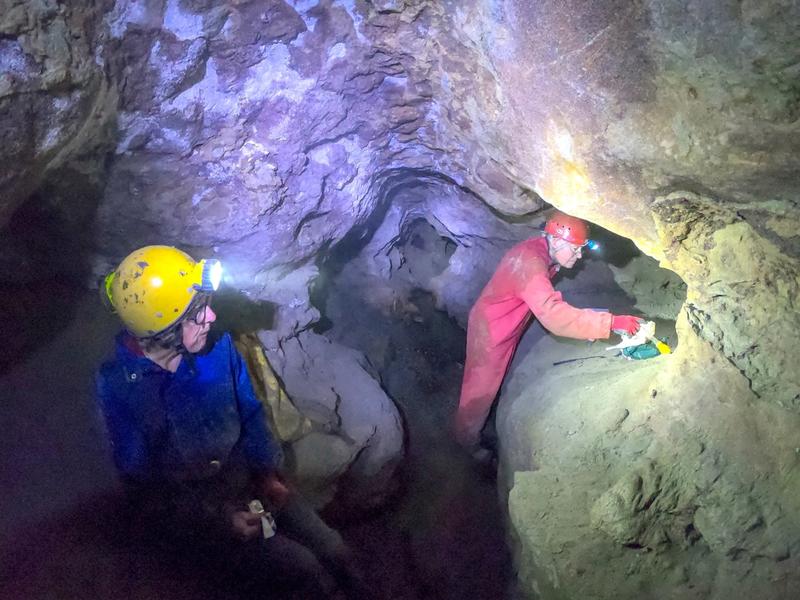 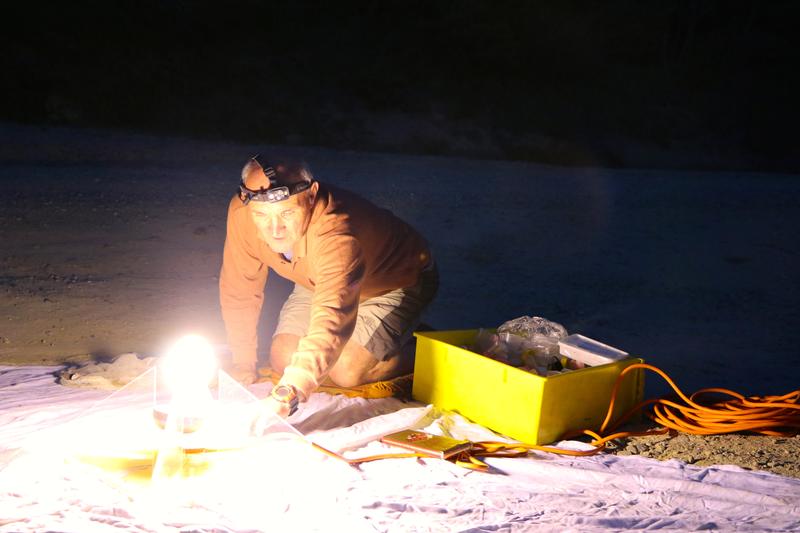