The Waimakariri District Council has given a group wanting to establish a water sports park in red zone land in Kaiapoi a two-year lease on the land. 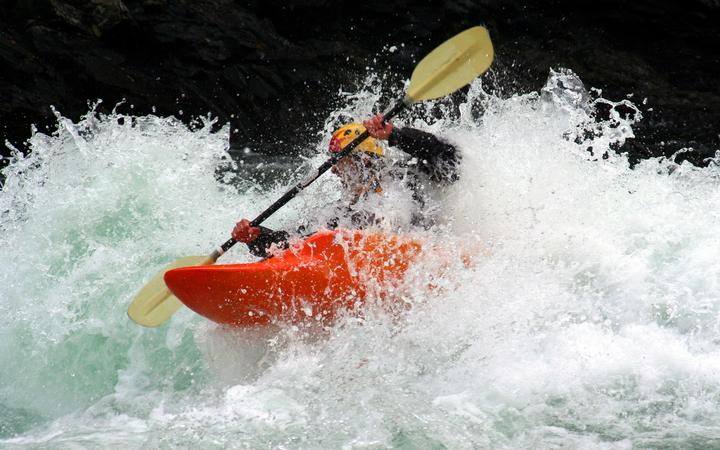 Kayakers will be able to tackle rapids in a safe environment if the water sports park becomes a reality near Christchurch. [file pic] Photo: 123RF

The WHoW Charitable Trust wants to build surf wave, whitewater and cable wakeboard facilities on land abandoned for housing after the Canterbury earthquakes.

The Waimakariri District Council and WHoW will now enter into a Memorandum of Understanding (MoU).

The council said the MoU gives a two-year lease of land to the Trust so it can continue to progress its plans from the pre-feasibility study stage and further the process to the point where a large number of conditions set out in the MOU could be fulfilled in order for a long-term lease of the land for the project could be entered into.

The spokesperson for the trust, Scott Kotoul, said the two-year lease is a significant milestone.

He said the next steps will be to develop a full business case and feasibility study, and to prepare for consent and building applications and investment.

Kotoul said the project is expected to cost between $55 and $84 million, and would predominantly be funded privately, but with some public funding.

He said he would like to see funding for the project from the local and central government which would also give the private investors more confidence in the project.

Kotoul said the cable wakeboard park is effectively a stormwater basin with pylons around the outside connecting to an electric pulley system. The whitewater system would be made from the dirt dug out of the stormwater basin, which would then be carved out to create rapids. He said the wave park would be a triangular shape structure with pistons and pumps creating artificial waves.

Kotoul said the configuration would be a world first.

People would need to pay to make use of the facility but spectators would be free.

"This is the perfect opportunity that you can turn up and be guaranteed that there will be the perfect wave, or you want to jump in a raft or kayak for the first time and go down a rapid. This is perfect to do this in a safe environment," said Kotoul.