The Christchurch City Council wants the public's feedback on a proposal for the first of a series of landings along the Ōtākaro Avon River within the earthquake damaged red zone. 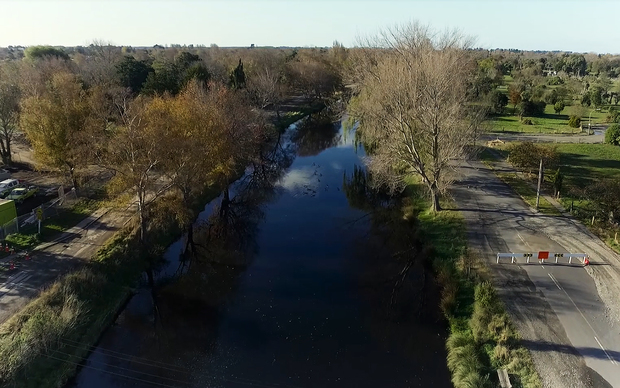 The council's plan includes a picnic area, easier access to the river, and a toilet block in the red zone area near Gayhurst Road in the suburb of Dallington.

The council said over the coming years a number of landings are planned along the eleven kilometres of land along the Ōtākaro Avon River which was abandoned of housing following the Canterbury earthquakes.

The plan includes picnic tables scattered through the area, parking via Rupert Place, and a grassed and landscaped area.

The council said the plan was at the concept stage, and feedback received would be used to refine it.

The plan for the Dallington landing did not as yet include specifically-designed river access for kayaks and boats, but there would be access to the river's edge via timber steps.

People have until June 29 to make a submission on the proposal.