Residents of Christchurch's red zone are observing an increase in petty crime, and blame it on the lack of people around to prevent it. 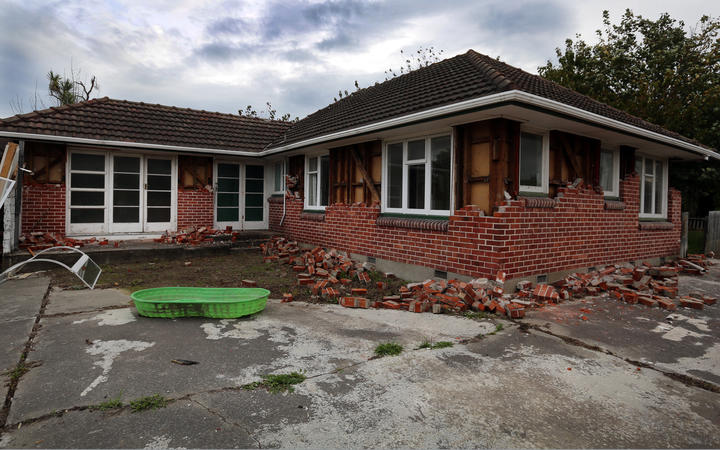 The red zone was designated after thousands of houses - and the land underneath them - were severely damaged in the 2010 and 2011 earthquakes.

A Regeneration Plan for the area - signed off in 2019 by the government - includes the development of walkways, cycleways, forests, wetlands, and sport and recreation areas.

Patrick Boland, who lives beside the red zone, said although that was great it did not solve the lack of people in what was once a bustling place.

He said petty crime was more of a problem including car break-ins, rubbish dumping, and random fires.

"Unfortunately you cannot park a car here at night ... three flatmates have had their cars broken into," he told RNZ's Summer Report.

"It's just that simple thing of not having people around anymore."

Boland's property is on the edge of the residential red zone, and the Ōtākaro Avon River Corridor.

"There needs to be some activity to get people back in here, just simple things."

He said examples of this could include creative housing, such as tiny homes. 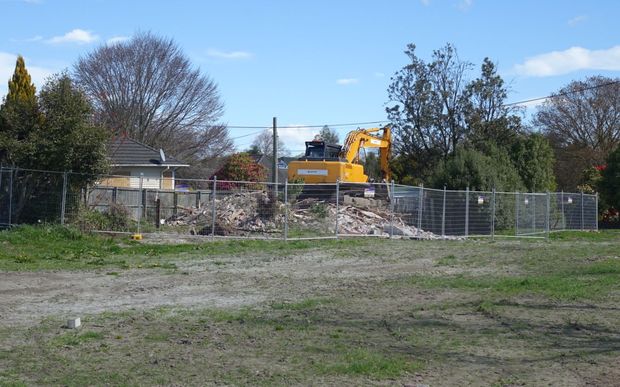 Developing the surrounding land will eventually fall with the Christchurch City Council, after Land Information New Zealand finishes re-surveying 5500 property titles - that work is expected to be completed by June 2021.

The council has set aside $200 million in its Long Term Plan for the work, as well as $144m in its Infrastructure Strategy.

A business case for $40m is with the government now and due back soon.

The council's city services general manager, David Adamson, said he understood this process had taken a long time for many residents.

"It is reasonably complicated and it is important we get it right," he told Summer Report.

Much of the work will involve designing and constructing stormwater infrastructure.

Adamson said the council was already in talks to use the space in the meantime, as some have to hold events such as concerts.

There are also short-to-medium term plans to build more cycleways and tracks.