A decision on how Christchurch wants to spend $80 million of Crown money towards its regeneration will be made on Thursday. 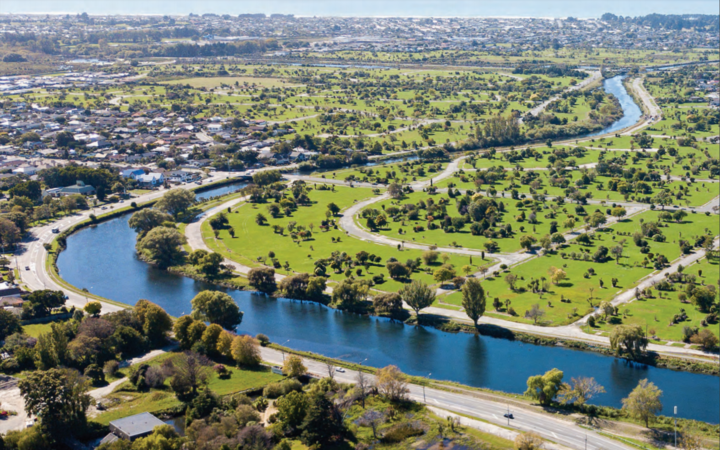 An investment case to Christchurch City Council proposes the allocation $40 million of the regeneration fund towards a green spine in the Ōtākaro Avon River Corridor. Photo: Supplied / Regenerate Christchurch

The decision will be made at the first full Christchurch City Council meeting following the local body elections earlier this month.

The $80m is part of the government's $300m Christchurch Regeneration Acceleration Facility.

Councillors are being asked to endorse two investment cases prepared by council officials.

The first investment case proposes to allocate $40m of the government fund towards a green spine in the Ōtākaro Avon River Corridor, in the city's abandoned red zone.

The green spine, which was part of the Ōtākaro Avon River Corridor plan approved by Greater Regeneration Minister Megan Woods in August, will incorporate large areas of ecological restoration, a mix of community spaces and trails.

The investment case said the initial $40m investment would be used to create pathways and connections along the full length of the corridor, establish basic public facilities and up to seven landing sites, and begin the restoration of ecological areas.

The estimated costs are $7.7m for pathways and connections, $6.6m for basic public facilities and seven landing sites, and $25.7m for ecological restoration. 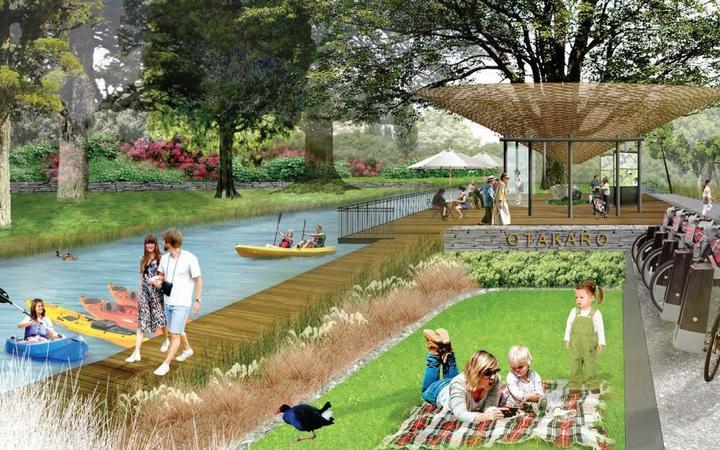 In addition to the investment case, council officers have submitted a draft funding proposal to the Christchurch Earthquake Appeal Trust, in order to build three footbridges and two further landings, worth about $15m.

A second investment case proposes using another $40m from the government's regeneration fund to improve Christchurch's roading and transport.

The investment case said of that $25m to $30m is proposed to be used to "deliver integrated safety, modal choice and asset improvements to communities which experienced significant damage and disruption, or increased transport demand or travel use due to a change in travel patterns following the Canterbury earthquake sequence 2010-2011".

Between $5m to $7m is proposed to accelerate targeted safety improvements to reduce death and serious injury crashes.

Another $5m to $8m is proposed towards implementing bus priority measures on key public transport routes in Christchurch.

Should the two $40m investment cases be endorsed by councillors on Thursday, they will be presented to Treasury.

That would leave $220m in the government's Christchurch Regeneration Acceleration Facility.

That money is earmarked for the multi-use arena, which is still awaiting an investment case for councillors to endorse.