Most of the Christchurch Regeneration Acceleration Fund will be used to pay for a new multi-use stadium, with $220 million in government funds earmarked for the project. 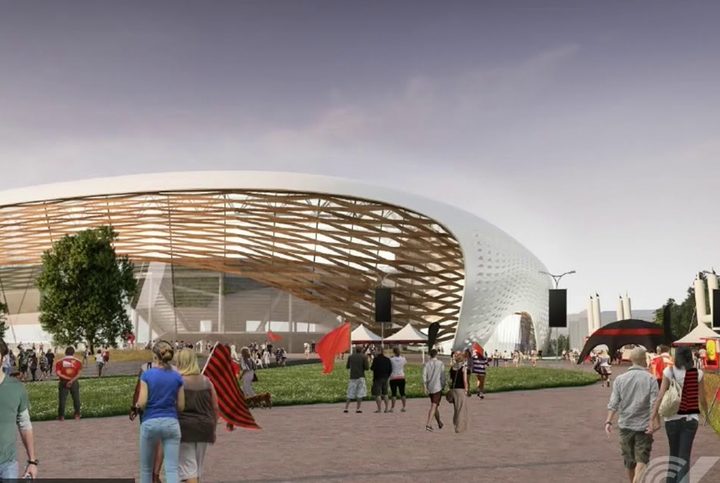 The council voted at a meeting today to use the funds, despite opposition from protesters, who want funding to be used for community housing.

Councillor Jamie Gough said the city needed to fund the stadium if it wanted to be taken seriously.

Councillor Yani Johanson unsuccessfully sought for public consultation to be included in the decision.

He voted against the proposal.

The Council has already committed $254m towards a new stadium.

After today's decision, the city is now on track to build a half-billion-dollar covered stadium - only the second of its kind in the country.

Councillors also approved to invest $40m in both transport and to revitalise city's residential red zone.

The council plans to start building the stadium in 2020, with a likely opening date of 2024.