The All Blacks coach Steve Hansen has a word of advice for the people who will decide whether or not to build a new stadium in Christchurch - get on with it. 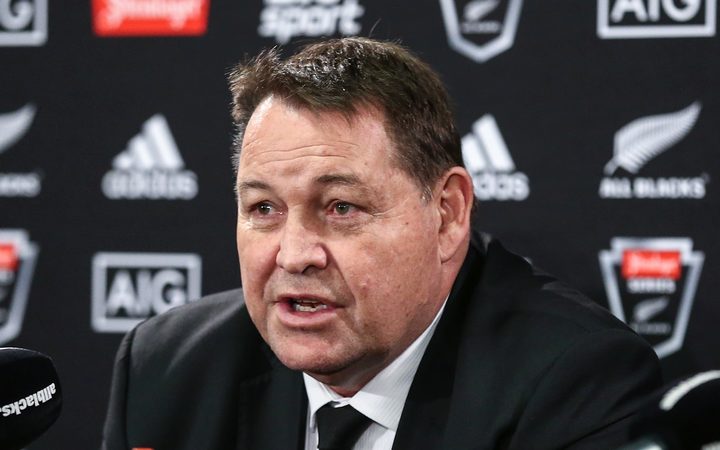 Christchurch again missed out on any test matches this year and the champion Crusaders will defend their Super Rugby title this weekend at a home ground that could sell more tickets than seat people.

The debate over whether to build a new 465 million dollar, 25 thousand seat roofed stadium in Christchurch continues to rage.

However Hansen isn't sitting on the fence, citing Dunedin's stadium, which recently held an Ed Sheeran concert which brought big social and economic benefits to the city, as a prime example of why Christchurch is missing a trick.

Hansen, a proud cantabrian, says the stadium needs to be built.

"Dunedin stadium has shown what you can do there so I think we've missed the ball there, missed the opportunity," says Hansen

"A lot of people have thought oh why do we need a rugby stadium and why do we have to support that, and it's bigger than that."

"When you have gone through an earthquake that's what we need."

The current ground, AMI Stadium, holds just 19000 people at capacity and Hansen believes not rebuilding with the amount of success rugby has in the region is an opportunity lost.

"We'd have to build more hotels so that's got to be good for the economy, we'd have to have more people come into the town and I think that's thing that has been forgotten," says Hansen.

"But it sounds like the powers that be might just decide they are going to build one so get on with it."