Gardeners in Christchurch are up in arms over a proposal to introduce water charges. 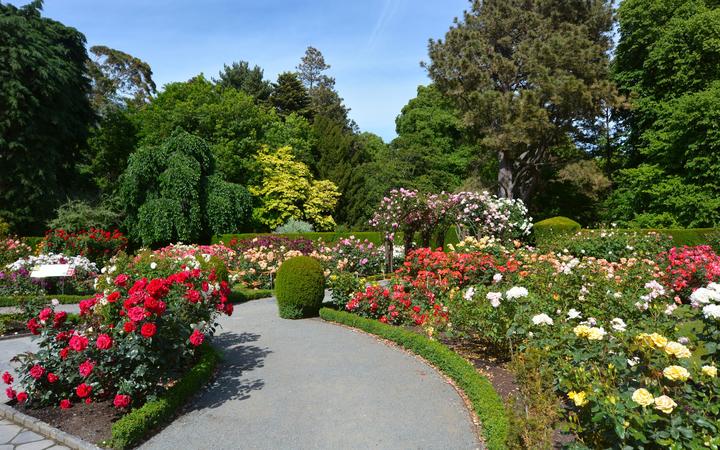 The Heritage Rose Garden in the Christchurch Botanic Gardens is a visitor attraction along with many other privately owned gardens in the city. Photo: 123RF

The Christchurch City Council said 20 percent of households used more than than half of the city's water and that a charge could both conserve water and raise $2 million a year.

Christchurch was an outlier in not already having water charges, with many councils using them to cut down on excessive water use.

Ron Andrew, the president of the Christchurch Beautifying Association and the Canterbury Begonia Society, said such a charge would unfairly penalise gardeners.

"Every year there's Japanese or Korean film crews here filming us. People in those sorts of countries expect to come here and see the Garden City. And to actually charge people for water and reduce the amount of water and obviously affect the gardens would be detrimental."

In making its case, the council said per household, the Garden City used more water than Auckland.

But Andrew said that was not comparing apples with apples, as Christchurch had less rain and therefore needed to water more. 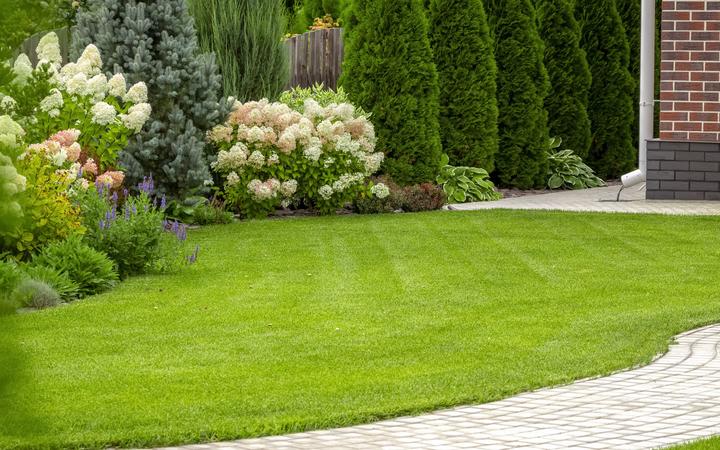 Cantabrians need to water more because the climate is drier than in Auckland, a water charge critic says. Photo: 123RF

The charge was just revenue raising by the council to fill the financial hole left by Covid-19, he said.

"The mind boggles over some of these comments 'we're short of water, we mustn't water the berms, we can't do this, we can't do that', particularly gardeners, I think it's nonsense."

The council's head of three waters, Helen Beaumont, said only those that used a third more water than the average household would be charged, at a rate of $1 per cubic metre.

The water from underground aquifers was not in danger of running out, but in summer when water use was at its peak, the pumps that drew the water up to tanks in the hills, ready for it to be used, could struggle to keep up, Beaumont said.

The existing flat rate that people paid for water in their rates, like the main part of their rates, was based on the value of their property.

The more pricey your home, the greater the amount of water you were allowed to take before the excess water charge kicked in.

Beaumont said this was unavoidable. "The range of how big a water bill people will get could be quite large if people are happy to pay for any excess.

"I would expect most people if they realise they are in this high user category will modify their use through the summer time."

The public can tell the council what they think of the idea from next Friday as part of the council's consultation around the draft annual plan.