Principals expect the effect of Covid-19 on the economy will encourage schools to stay in the government's school donation scheme. 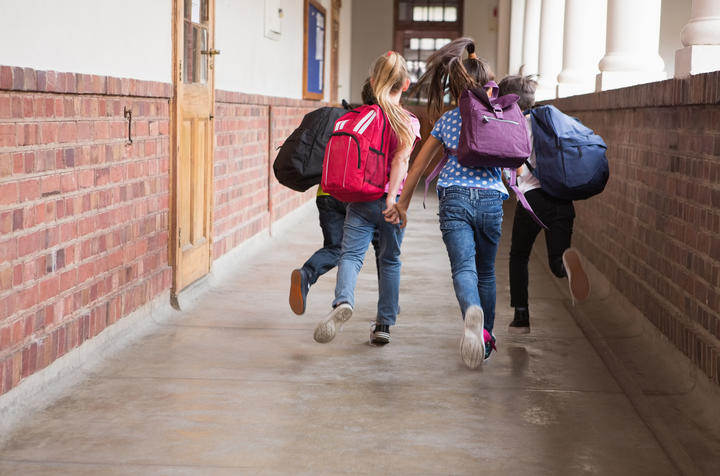 Schools have to decide in the next four weeks whether to opt into the scheme next year.

It pays $150 to schools in deciles 1 to 7 if they stop asking for donations for anything but school camps and this year 1585 of about eligible 1700 schools participated.

Mairehau Primary school in Christchurch was among those that opted in, even though it expected to be $9000 worse off.

School principal John Bangma said parents had been more willing than expected to donate towards the cost of the annual school camp and the lockdown stopped a lot of school trips.

"We won't be short this year," he said, adding that there were other benefits.

"Certainly our predictions around the amount of time that had been involved in chasing up money and all of the processes involved in that have been significantly reduced in the new system. At this stage, it's highly likely that we would continue with it simply because it's worked for us this year."

In Auckland, Ormiston Primary School principal Heath McNeil said his school was also likely to remain in the scheme.

He said the school had expected it would be $20,000 better off under the scheme and it wanted to ease the financial burden on families - a factor that would be more important in the post-Covid economy.

"Taking more pressure off parents will be really important going forward in terms of job losses and job reductions and redundancies," he said. 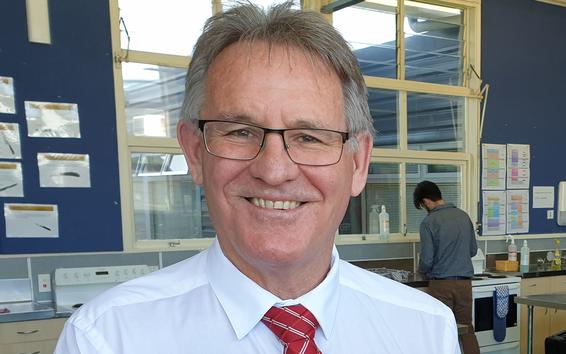 Pakuranga College principal Mike Williams said his school joined the scheme to test it and it was leaning toward remaining in it for another year.

But he said the disruption caused by Covid-19 meant it was not clear how willing parents were to pay for activities that were not considered core curriculum.

"A lot of work went into that early on, but because of Covid we haven't road-tested all that particularly well with the parents," he said.

However, he said its treatment of school camps should be changed so that schools could charge parents for the cost of camps, rather than being limited to requesting a donation.

Rush said some schools had to cancel camps earlier in the year because too few families donated toward the cost.

"I'm aware that several schools in this first part of the year have cancelled their camps because there has not been sufficient funding made available through parental donations," he said.