The government has accepted 22 schools that missed the November deadline for joining its donation scheme into the programme. 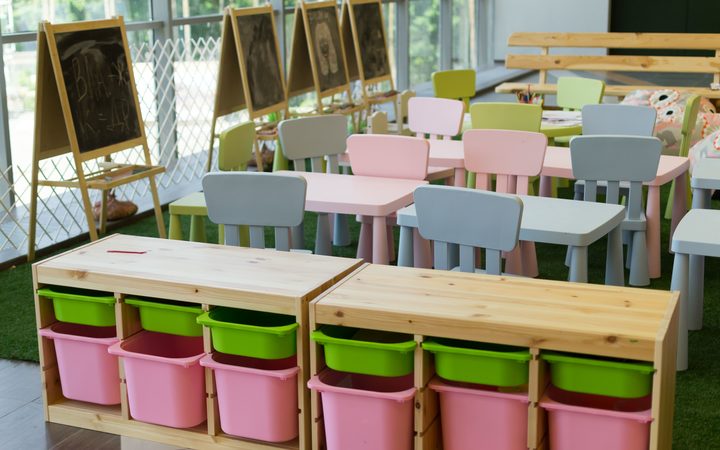 The Ministry of Education's donation policy will pay the schools $150 dollars per student if they stop asking children's families for donations Photo: 123RF

Education Minister Chris Hipkins said the 22 schools were allowed intothe scheme because their decile number had changed or because their board of trustees was not able to meet before the mid-November deadline.

The scheme would now cover 1585 schools, more than 90 percent of the schools in deciles 1 through 7 that were eligible, Hipkins said.

The donation policy will pay the schools $150 dollars per student if they stop asking children's families for donations.

Hipkins said the government would pay the schools nearly $63.6 million, which was about $20m more than they received in donations last year.

"We were very clear that it was going to be voluntary," he said.

"The fact that 90-plus percent of schools have opted in is a very, very good sign that this is a policy that is going to make a difference to families and schools up and down the country."

However, schools in the government's donation scheme are expected to keep asking families for tens of millions of dollars to cover trips and course fees.

Government figures show the 1585 schools in the scheme will receive $63.6m this year - more than enough to cover the $45m they would normally collect in donations but nowhere near the $94.6m they receive for activities.

The schools have agreed to stop asking for donations in return for payments of $150 per student. 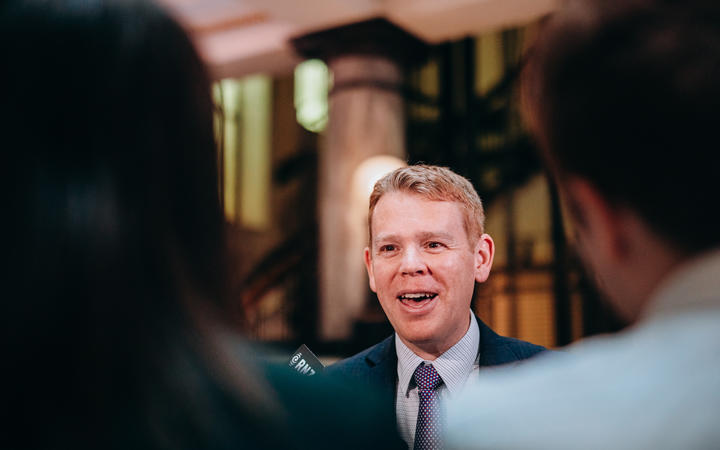 Hipkins said payments for optional activities and camps would continue under the scheme.

"A lot of that activities revenue will be for things that schools will continue to collect funding for, so out-of-school-times trips or different events that schools can charge for and always have been able to charge for."

Nearly 300 decile 1 schools in the scheme received about $5.3m from donations revenue and under the scheme they would get $9.1m, Hipkins said.

"They're going to be significantly financially better off," he said.