The government's school donation scheme has highlighted widespread abuse of the rules that govern what schools can charge parents for and principals are expecting a crack-down. 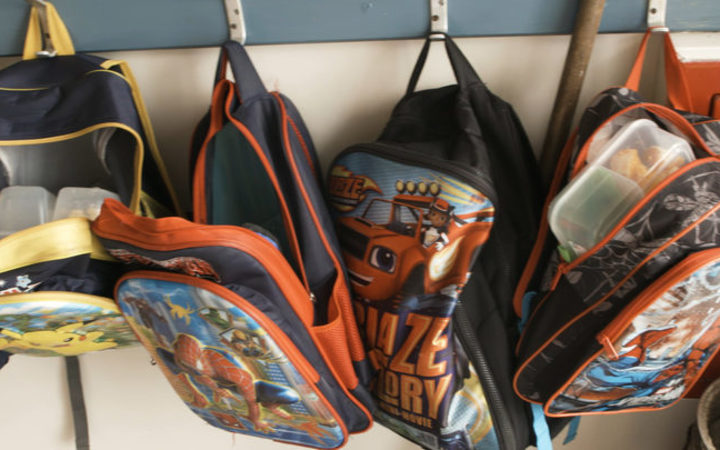 They told RNZ many schools are charging families for field trips and course costs that the Education Ministry has said are voluntary.

The ministry has reminded schools of the rules as they consider whether to sign up to the scheme that pays schools up to decile 7 $150 per student to if they stop asking parents for donations and other voluntary payments.

Principals said some schools were not fully aware of the rules, while others had been "sloppy" about their application for years.

Andrew King from Oropi School near Tauranga said his school did not receive much money from donations and he was unhappy that it was ineligible for the scheme because it was decile 9.

However, Mr King said he was even more unhappy about the ministry's restatement of the rules.

"What I cannot live with is the revised legislation that's come through, which has always been around, that stipulates all the things that we cannot expect parents to pay for, but in all honesty that most schools have been relying on parents to pay for such as camps, stationery, trips and technology fees," he said.

"We've never enforced it but we've always had 90 to 95 percent of students' families pay for that."

Mr King said most schools did not make it clear that certain fees and charges were optional, but they generally did not penalise those who did not pay.

"I would say most schools in New Zealand would do that, and rely on that."

He said schools felt they had no other choice.

"Schools get put in a situation where you have to say 'well, if we don't have this many people pay for the camp, it can't go ahead'. But the problem with that is you end up with a user-pays mentality."

Mr King said it was fine for the government to enforce the rules, but in return it should top-up schools' funding by allowing them to join the donation scheme.

The principal of Pakuranga College, Mike Williams, said the rules were not new but the Education Ministry had indicated it would be enforcing them more strictly and with sanctions for schools that were in the donation scheme.

"They've been there right along but schools have taken some flexibility in how you would interpret them and if you got it wrong previously you got a growling from the ministry. In the brave new world of next year, if you get it wrong you will be financially penalised with some of your donation grant taken back off you," he said.

"It's causing a lot of concern right across the sector as people are starting to realise more that there's more of an enforcement of a free education, a free, unfunded education," he said.

Mr Williams said some schools would have to rethink what they taught because some subjects, such as outdoor education would become unaffordable.

He said food technology was a particular problem. Schools had been charging students for ingredients on the basis they were a "take home" component of the course. But the ministry had advised that sampling food was a core part of food technology lessons so schools could not charge parents for it though they could ask for a voluntary contribution.

Mr Williams said schools had been "a little bit sloppy" about things like subject fees and that would require considerable tightening up.

He said regardless of enforcement by the ministry, publicity about the donation scheme had made parents more aware that some of the payments they were being asked to make were voluntary.

Mr Williams said he did not believe the government had thought through all of the unintended consequences of its donation scheme.

The president of the Auckland Secondary Principals' Association, Richard Dykes, said schools would have to reconsider how they asked parents to pay for some costs.

"My understanding is that the ministry's going to employ eight new people and the last thing we need is more compliance people checking up on schools but one assumes that the enforcement is going to be more tightly imposed so schools need to be more careful about the way they're doing it."

The Education Ministry said it employed eight advisors to help schools with their finances and respond to complaints about school donations and charges.

It said it was is hiring more people to help with an expected increase in workload because of the introduction of the donation scheme next year.