Only a third of schools have so far signed onto the government's school donations scheme, which offers funding of $150 per student. 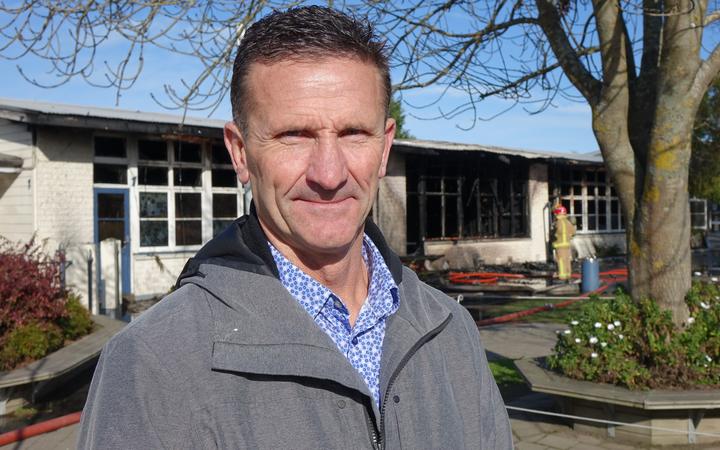 Russley School principal Greg Lewis is still deciding whether to sign up his school to the new scheme. Photo: RNZ / Simon Rogers

The government has budgeted more than $75 million a year to cover the cost, which could cover about 500,000 students.

But not every school is convinced - currently only a third of the 1700 eligible schools have signed on.

The policy was originally announced as part of the Wellbeing Budget, as part of the Labour party's election plan to bring an end to school donations.

However, the scheme will require schools to stop asking for donations from parents to receive the money, which is believed to be putting some schools off, as they are worried they will lose out.

Schools with a decile rating between one to seven are all eligible for the sum.

Greg Lewis, principal of Christchurch-based Russley School, said he was surprised the uptake had not been higher.

"I know you don't have to opt in until the middle of November," he said. "But I think there was some surprise at the low number of schools that have opted in at this stage.

"Given that there's still a month to go that may well change, but I think schools are having to think really, really carefully about the implications of this decision."

He is currently in the middle of this thought process. The school is running a cost analysis into the funding, and will make a decision whether to sign up to the scheme once that's completed, he said.

Mr Lewis - whose school has a decile rating of seven - said if they did sign on, it might be the case that sacrifices will have to be made.

"Based on the interim feedback I'm getting from my guys at the moment, is that we far exceed $150.

"That would either mean we have to tap into our operations budget, which we run absolutely close to zero, or below zero every year, or we don't offer the opportunities or the activities for the kids."

The Education Ministry said they ware not concerned by the current number of schools onboard.

In a statement to RNZ, deputy secretary of sector enablement & support Katrina Casey said they are expecting that number to "increase after the school holidays, once they've had time to consult with their communities". 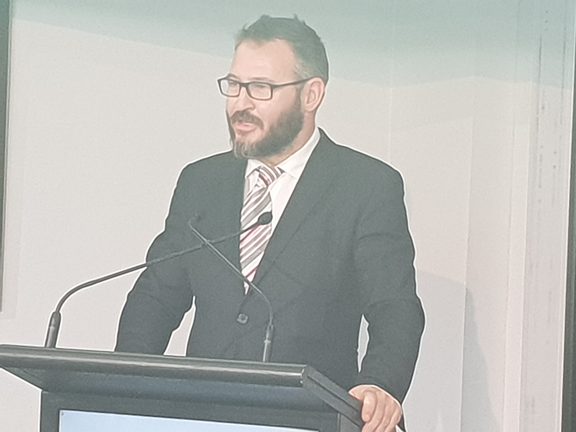 Post Primary Teachers Association president Jack Boyle said the decision will come down to each school seeing what's best for themselves.

Mr Boyle said one of the best things about the policy was the fact that schools can opt in.

"Having the option for schools to look and say: 'Are we able to deliver a great curriculum, and great learning opportunities, in lieu of a donation with this $150 per child?' and if the answer is yes, then for those schools, then they are removing some of the financial barriers for whānau, and that's got to be a good thing."

But if it worked out that schools draw in more money from donations than they would do by moving onto the scheme, then they should be able to have that choice to continue with donations, he said.

"Not having a compulsion but instead making it optional, so we can, as a system reduce those financial barriers, is the right way to go."

Decile one school set to sign on to scheme

"When I first arrived at the school, there was a $5 voluntary donation, but we were only getting about 10 percent of our school, so getting $50 per year wasn't really worthwhile."

While he's yet to complete all the paperwork, he's decided he will sign his school up to the scheme, which means they'll receive around $15,000 in total.

Mr Ferris, who is also the president of Te Akatea, the New Zealand Māori Principals' Association, said while it was not a lifechanging amount, it will make a difference.

"I think it will help fund teacher aids, provide assistance with uniforms for those who really can't afford it; [it will provide] additional resources in a classroom," he said.

"We are a digital school so we do have a high cost to digital apps and things like that in the classrooms.

"It'll be nice to be able to provide those things for our children."

He said he had not advised other schools whether to take up the donation. In his case, it was right they did, as they had been operating on zero donations for six years. But he said for others, it might not be the right choice.

"Each school has to look at it and see whether it is worthwhile. There are a lot of costs [that] we are no longer allowed to ask parents for.

"Schools really have to do their own financial analysis to see whether they're better off doing it or not."

The Ministry of Education accepted that as it was an annual process, some schools would refrain from getting involved this year, but wait and see it play out.

Schools boards have until 14 November to decide whether to take up the government's offer, or if they will instead stick to parents' donations.