The National Party has hit out at the government's promise to provide a financial incentive to all but the wealthiest schools if they do not ask for donations. 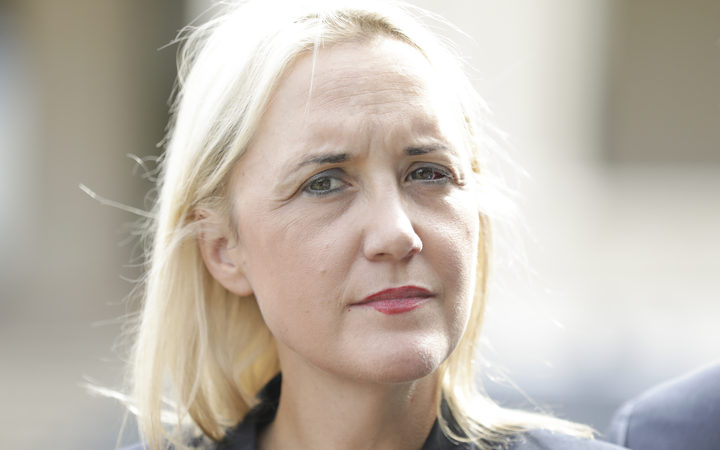 This week's Budget included a policy to provide more than $75 million a year to pay $150 per child to every decile one to seven school that agreed not to ask families for donations.

But National's education spokesperson Nikki Kaye said in today that many parents were disappointed as they expected the policy to apply to all schools.

"There are a number of upset schools who are tens of thousands of dollars out and I'm aware of a case where the principal estimates they will miss out on about $100,000 of funding," she said.

"The reality is there are many disadvantaged families in schools in decile seven, eight and nine."

It was also unclear whether integrated schools would be covered by the policy.

"That means 90,000 students in around 300 sate integrated schools currently do not know whether they will be eligible for any funding," Ms Kaye said.

"Labour has stalled this proposal, and now you have some schools in higher deciles who are being hit twice, with inequity from the stalled policy and being excluded from the donation payments."

Nonetheless, she said National would support the bill through its first reading.