There are set to be minor tweaks to how international child abduction cases are judged in New Zealand, after a ruling by the Court of Appeal. 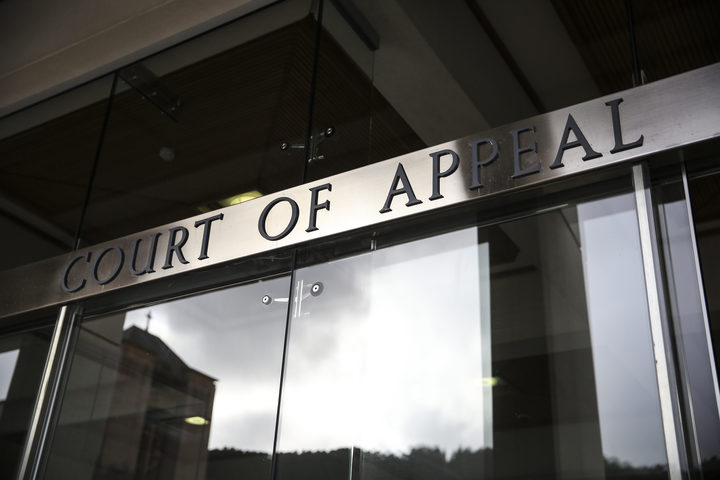 The court ruled in favour of a mother who argued that forcing her son's return to Australia would put him at grave risk.

She asked judges to force the father making the complaint to provide his criminal history and family court records.

The case sets a precedent whereby courts can demand background information from both parents.

Before now, in almost every Hague Convention case, a child has been ordered back to its country of habitual residence.

The Hague Convention was created in 1980 to determine where child custody cases should be heard when one of the parents flees the country with the children.

Initially, it was thought this would give greater rights to mothers, when their partner abducts the children.

But in recent years, studies have showed a large bulk of cases involve women fleeing a domestic violence situation, and through the Hague Convention they are essentially forced back into that scenario.

But in overruling a High Court decision ordering a child's return, the Court of Appeal has made a number of key judgements.

The three judge panel of Justice Kos, Justice Brown, and Justice Goddard said that while the speed with which Hague Convention cases should be dealt with remains, an equal weighting should be given to the safeguards in place to protect the child from harm.

To help with that, in this case the Court of Appeal allowed the mother to submit more evidence ahead of the appeal, by way of affidavits from experts in Australia.

It also required the father to submit his own criminal records, family court records, and other key details.

What the court found when assessing that information was that the father had breached protection orders in the past, so if the mother was to return with the child, the court could not be certain it would not happen again.

It also took into account the country the child and mother would have been returned to, and the supports in place as a result.

The Hague Convention states any country that a child and parent is being sent back should mitigate the risks involved with their return.

When it comes to cases involving New Zealand and Australia, support on offer for New Zealand mothers is limited.

The legal precedent set in Hague Convention cases was from the 1990s, when the support systems on offer for New Zealanders was much different.

But more recently, New Zealanders have a tough time getting access to benefits, legal aid, and housing support in Australia.

The Court of Appeal acknowledged those difficulties, and said it could not be certain the mother would receive the support she needed in Australia.

As a result, the child was at risk of being in an intolerable situation.

In the closing remarks of the decision, the Court said this case should not encourage people to abduct their children and bring them to New Zealand as if it is an attractive option.

And crucially, it said the need for cases to be dealt with quickly remains, despite this one taking two-and-a-half years.

Justice Kos said from now on, if a case is referred to the Court of Appeal, cases will be referred to him as president, and he will then appoint a judge immediately to speed up the process.

The court was also critical of how the father has been treated.

It said he has not seen his son for almost three years, either in person or over a video call.

It said there are good reasons why the mother would not be involved in making those sorts of arrangements, but said there were still ways that contact could be arranged.

It directed courts to try to address that issue early in future Hague Convention cases.