A man who received a Queen's Birthday honour for services to wildlife conservation and the deer industry says the award is shared with everyone who's made a contribution. 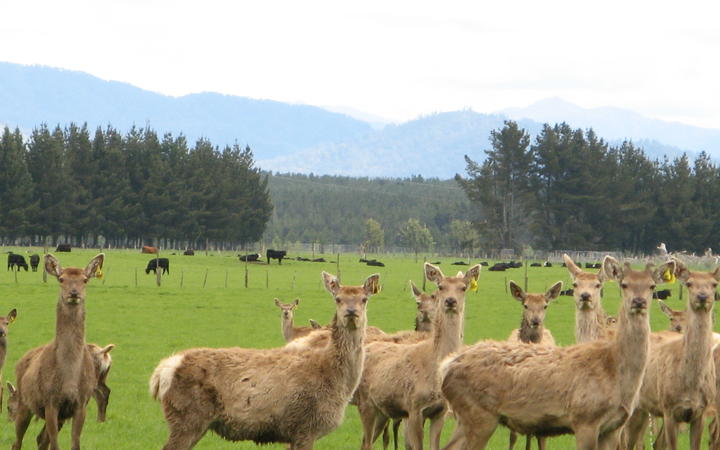 Murray Powell was a driving force behind deer farming in the Waikato region. Photo: RNZ/Susan Murray

Murray Powell, now 89, established the Hilldale Zoo and Wildlife Park in 1969, now the Hamilton Zoo, and together with his late wife put significant investment towards the zoo's development over the years.

The zoo is now one of Hamilton's leading attractions with more than 140,000 visitors a year.

It runs successful breeding programmes as well as conservation and research projects for both nationally and internationally endangered species. 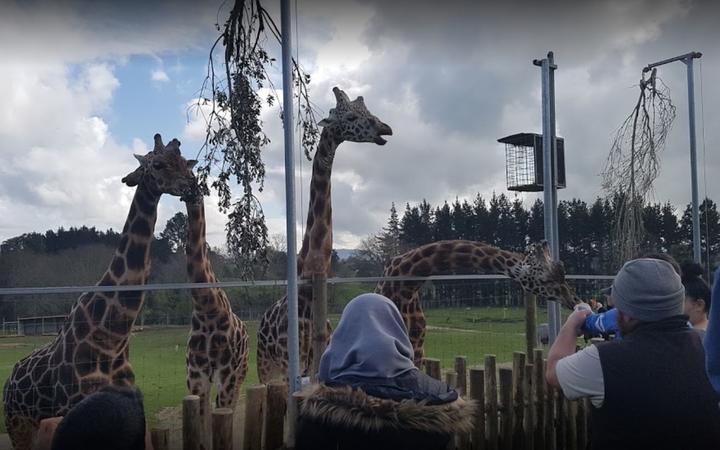 In 1976, Powell gifted the Hilldale Zoo to the Hamilton City Council, including all equipment and a total of 600 specimens. He became a trustee of the Hilldale Zoological Trust.

"I feel greatly honoured myself, but I feel I'm receiving it in the name of everybody that has contributed to the zoo," he said, adding that neighbours, friends, the people of Hamilton and various organisations all helped.

He believed zoos were a place for education and wildlife protection as long as they were being run properly.

"If you have these things in captivity, run properly, with animals selected properly and bred and displayed in a proper manner, they would do the job of educating the public to think the way that they should think. 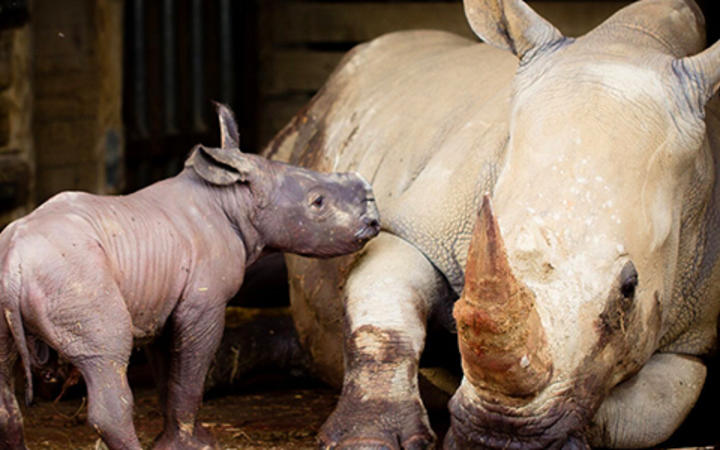 He was a driving force behind deer farming in the Waikato region. He established the Waikato Deer Farmers' Association and made major contributions to the national association.

Today, the deer industry contributes more than $300 million per year to the country's export earnings, a third of which stem from the mid-North Island region that can be partially attributed to Powell's efforts.

He was a committee member of the Auckland Acclimatisation Society for 28 years, including serving one term as president. Powell's knowledge of avian husbandry was utilised by the New Zealand Wildlife Service for projects such as rearing brown teal, capturing kōkako for breeding at Mount Bruce, and kiwi rescue in Northland.

Powell said the key to achievement was working together with others.

"If you want to do a project, get assistance and work together. That's why we've achieved this. We couldn't have done it otherwise," he said.