Hamilton Zoo, which is celebrating its 50th anniversary, says its work to protect endangered species with its breeding programme is more important now than it has ever been. 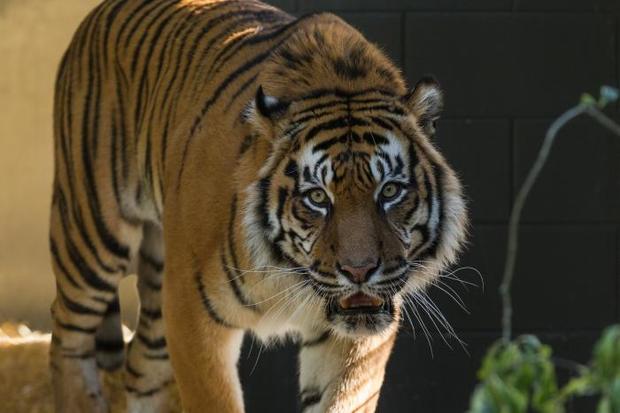 Tigers are among the endangered exotic animals that have a bleak future in the wild, a Hamilton Zoo spokesman says. Photo: Supplied

It was founded by Murray and Gloria Powell in 1969 as the Hilldale Game Park, primarily to raise pheasants.

Later, in 1981, it was taken over by the Hamilton City Council.

He said the zoo constantly reassessed its work to make sure they were doing the right thing.

"We work with other zoos to coordinate our international breeding programmes and we work with the Department of Conservation." 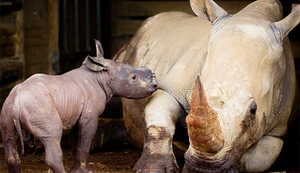 Mr Golden said there were two aspects to the conservation work at the zoo.

"The easy side of it is the native animal conservation, which from a zoo's point of view is often easier and often short-term."

He said this involved working with wildlife organisations and breeding animals for release. 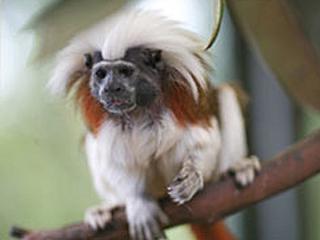 The harder aspect of the zoo's work was with endangered exotic animals such as tigers and cotton-topped tamarins, which are critically endangered tiny monkeys.

"There's not much of a future for them right now, things are looking quite bleak for them out in the wild.

"The animals we have in our zoo and the other zoos we work with are creating an insurance population, so that one day when things do improve we could potentially help their range countries with their conservation work and maybe bring that wildlife back and assist them with that."

Mr Golden said that at the same time visitors could see the animals in large open spaces which educated people about conservation.

"It's about inspiring the conservation action to our visitors."