Local tourists are hitting the road this weekend to reclaim some of the country's best hotspots. 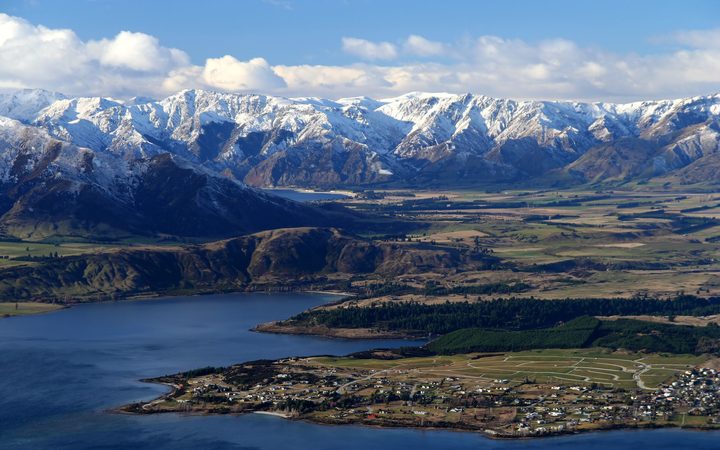 Accommodation in Wanaka is filling up fast. Photo: 123rf

With international visitors locked out - tourism businesses are looking forward to a cash injection from locals over Queen's Birthday weekend.

In Wanaka, motels, hotels and backpackers' are filling up fast.

James Helmore from Lake Wanaka Tourism said people were coming from all over the place.

"There's a lot of people driving ... from the lower South Island and also a few people taking advantage of the extra flights out of Auckland, Christchurch and also Wellington," he said.

James Cunningham is the sales and marketing manager of the 35-bed King and Queen Hotel Suites in New Plymouth.

He said the long weekend could not be looking any better.

"We're actually fully booked Friday, Saturday and Sunday this weekend so lots of leisure guests just looking to escape and come down to Taranaki - big market from Wellington, Napier and also Auckland," he said. 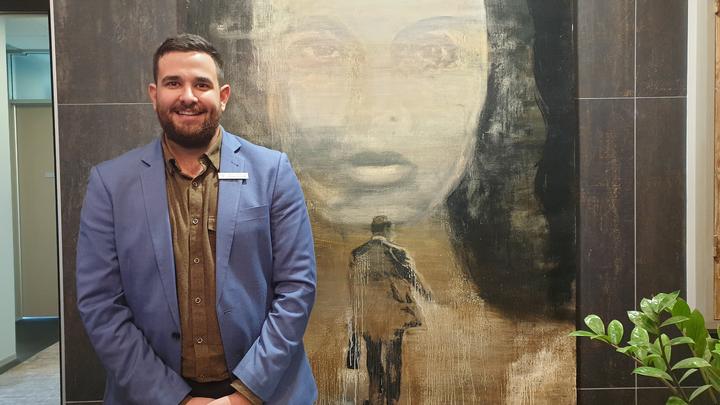 Mark Johnson owns the Colonial Lodge Motel and he is fully booked.

Wellington was not quite so busy - Rob Burnell from Bella Vista said Queen's Birthday was usually a bumper weekend - but that was not the case this year.

"It's not in the city centre - it's close to the airport - normally they would have been fully booked this weekend," he said.

Some tourists were staying away from driving and would instead sit back and take in the views by bus.

Daniel Rode from Intercity said its buses were up and running to most places and some routes were at full capacity.

He said it would be enforcing safe social distancing rules.

Skyline Enterprises runs some of Queenstown and Rotorua's hottest attractions, including gondola, luge and stargazing.

Its chief executive, Geoff McDonald, was hoping to leverage off all the visitors - who were desperate to get out and about.

"We'll get visitation from Southland, Otago, Canterbury - but now Air New Zealand has put a few more flights on that makes a big difference for us ... Rotorua's a bit different with the proximity of Auckland - people will drive and they'll also come across from the Bay of Plenty," he said.

He was hoping this weekend's boost in travel would continue in the lead up to the critical ski season.

Queenstown mayor Jim Boult said other attractions such as bungy jumping and skydiving would also be available.

"We're expecting to have a smile on our face this weekend."

Rotorua mayor Steve Chadwick said the last two weekends had been good for the city and Queen's Birthday was shaping as an even bigger boost to the local economy.

Some hotels and motels were fully booked, although some beds were available, and the hospitality sector was looking forward to "a pumping weekend".

"We're all geared up and really excited."

Wet weather would not be disastrous, as visitors could still enjoy forest and lake walks, spa treatments, and for the more adventurous there were activities such as mountain biking and a tree canopy walk.

Hangi on the go

The business, like many tourist companies, has been hit hard by Covid-19 since the coronavirus forced it to close its doors in March.

Chief executive Wetini Mitai-Ngatai told Morning Report the drive-through hangi had been so popular that the cooked food had sold out with customers pre-booking their orders.

Mitai-Ngatai said they were catering for 350 this weekend and there were still orders they were unable to take.

"We have a lot of people still wanting to book but it;s a little bit difficult when packing down, so I think we're going to restrict just to that number and we're going to be hangis every Friday afternoon.

"We're also looking at the weekends possibly more ... and vegan offerings as well with food truck and going outside Mitai Māori Village."

The hangi features chicken or lamb with kumura, pumpkin, potatoes and steamed pudding.

He said they were able to keep their 80 staff on thanks to the wage subsidy scheme, and were optimistic about creating opportunities.

"During Christmas we have about over 110 people. So just to make everything work, we're all united, we're all motivated, we're all positive and just have to nagivate through these hard times at the moment."

They will have traffic control in place and observe physical distancing when people arrive to collect their orders, Mitai-Ngatai said.

National manager Road Policing acting superintendent Gini Welch said traffic volumes had been building steadily as the country moved from alert level 4 to level 2, and police were expecting another increase this weekend, especially in holiday areas.

She said the wet weather forecast for many regions was a concern and urged motorists to take care.

"We've worked so hard to look after each other throughout Covid and if we can just keep that up through our driving; through our following distances, patience is a really big thing.

"Take it easy, expect delays and just be patient with each other."