Changing our lives in a post-Covid world 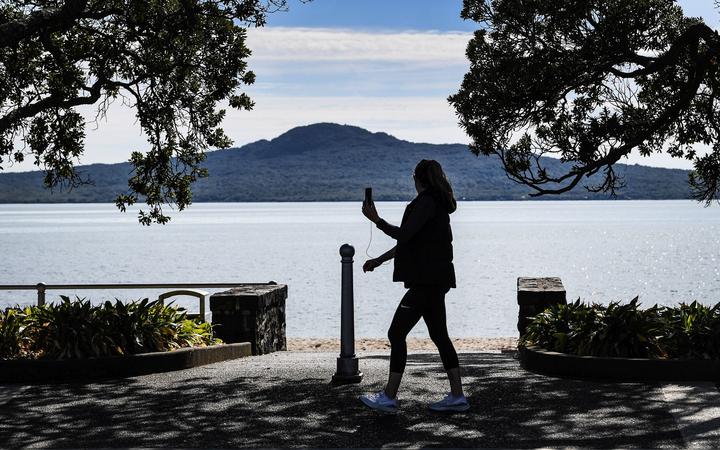 Empty spaces were one side-effect of lockdown we are not going to be able to hang on to Photo: Andrew Cornaga/Photosport

New Zealand’s Covid-19 pandemic isn’t done and dusted quite yet. But considering daily new cases are now odds-on to be zero, what lessons have we learned from the past two months – and how can we apply them to the future?

Today on The Detail, Emile Donovan talks to some crystal-ball gazers to see how our country might permanently change in the wake of the lockdown. That includes the political arena.

When Jacinda Ardern was on the way to being sworn in as Prime Minister in October 2017 she told John Campbell she wanted the government to bring kindness back.

But as any keen observer of the House of Representatives will tell you, that principle regularly falls by the wayside.

Sharp-tongued Members of Parliament hurl insults at one another like marbles around a school playground.

Petty point-scoring on the taxpayer dime is commonplace as each side looks for a chink in their opponent’s armour – even when the points at play are of little to no relevance to the people they represent.

But over the past couple of months – since we’ve had nothing better to do – occasional observers of political theatre have become devotees; and many don’t like what they see.

Newsroom’s political editor Sam Sachdeva says this has forced some politicians to adjust their tone and style.

“There’s been a desire from the populace for greater unity and a feeling of common sacrifice. Politics can often be quite divisive – about what separates us in terms of political beliefs; but when everyone is dealing with a national crisis, I think people want to be lifted up by our politicians rather than torn apart into different camps.

“I think it has been difficult for politicians to adjust to. Westminster-style politics has endured for a long time and that is inherently adversarial, rather than collaborative.

“Governments and opposition MPs will work together behind the scenes … but it’s built into the process that you’ve got two sets of politicians facing each other across the debating chamber.

“It takes a bit of a mindset shift to get to where we are now. And as we’ve seen, some politicians have proved more able to do that than others.”

So, could these tonal changes stick around? Has Covid-19 given rise to a new, more collaborative, nicer genre of political theatre? Sachdeva is sceptical.

“I do think it’s relatively time-sensitive. People always talk about wanting constructive politics, not being opposition for opposition’s sake. Opposition leaders have said that since time immemorial, but funnily enough they get back into their old routines.

“We’re in an elevated state of national crisis so that demands a change from politicians. But I think in the medium-to-long term, I think we will turn back to something resembling business as usual.”