Campervan and tourism company Tourism Holdings is cutting 140 jobs as the company fights to stay afloat. 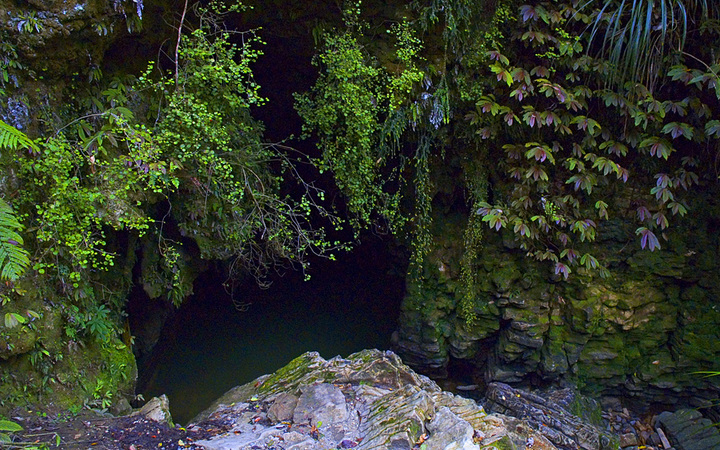 Staff across the company's Kiwi Experience and Waitomo Group, which includes the glowworm caves and blackwater rafting tours, as well as group support staff, are affected.

"We've done all we think we can to try and mitigate the situation but you can't just continue with losses and not make the right kind of decisions for the rest of the business," Webster said.

"We're better off surviving than keeping everyone employed and not surviving."

Webster said the Kiwi Experience and Waitomo businesses were currently operating at about 5 percent of normal capacity.

"Kiwi Experience has had to pretty much go into hibernation due to it being 100 percent international, Waitomo is open again now that we're at level 2 but it's at very low volumes so essentially we're down about 95 percent across those core businesses."

The company also owns and operates campervan rentals, including the Maui and Britz brands.

Webster said an initiative to save jobs in that sector had so far been a success, with a "phenomenal" uptake from the domestic market on hiring campervans for as little as $29 a day.

"That's not about making money... we're losing money anyway, that's why we went so cheap, it was to save jobs and get people out and about, as well as use stock just sitting there, but it has started off so well that we think we can potentially save even more jobs.

"So we have deferred the [redundancy] consultation for our New Zealand rentals and vehicle sales teams and we're hoping we can save more jobs than what we thought so we'll hold off and see what happens." 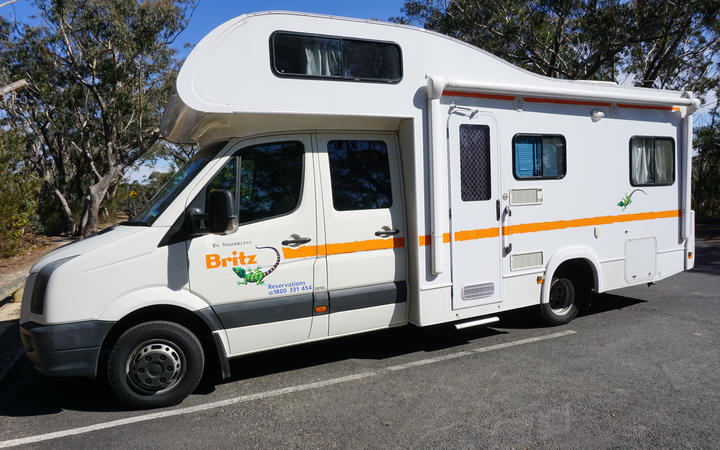 The company, which also operates in Australia, the US and the UK, has had to undertake a raft of cost-cutting measures due to the impacts of Covid-19, including salary cuts, cancellation of capital expenditure and the managed exit of its newly formed venture Togo Group.

Webster said the company still had plenty of headroom with regard to its debt facilities, and had been selling off vehicles as another way to increase cashflow.

He said the company would not be taking an extensive sum from the second round of the government's wage subsidy scheme.

"We will only use it if we see it as a genuine bridge... there might be a few roles but it won't be extensive."

He said the company was not in a position at this stage to give any forward guidance on its earnings.

Consultation with staff impacted by the restructure would begin today.