The push to encourage Kiwis to holiday at home has extended to cut-price campervan deals, but the hospitality industry said hotels, motels and restaurants were not seeing much movement ahead of the long weekend. 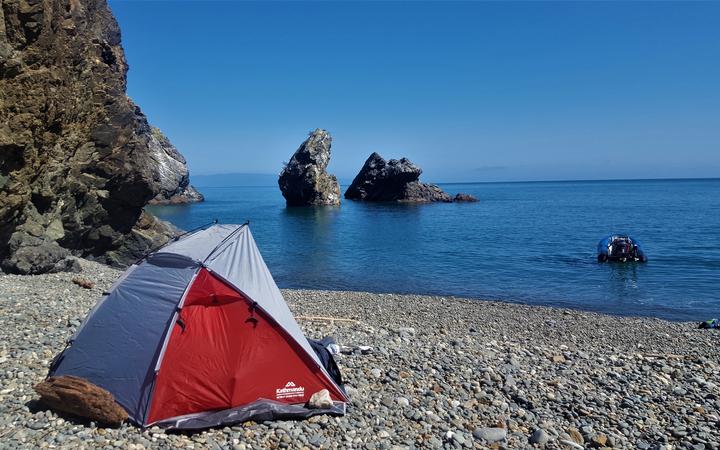 Tourism businesses were reeling in the wake of travel ban announcements, and cancellations stacked up in travel company inboxes as the fallout from Covid-19 restrictions bit down hard, and suddenly.

One of the country's largest campervan hire companies has dropped daily rates up to 70 percent to keep the wheels rolling on the business, to stave off job losses, and to connect New Zealanders with their own back yard.

And few were bigger champions of the Kiwi staycation than Auckland's Priscila Mills.

The Brazilian New Zealander met her Argentinian husband here, and together they run a tourism business which organises travel to South America, Latin American Alliance. It was currently on pause, so Mills has re-focused efforts on getting Kiwis to holiday at home.

She is the director of Travel Locally - a new social media group which attracted more than 20,000 members within its first weeks.

"What amazes me the most is the level of engagement; 98 percent of the people who are inside our community they actually live in New Zealand and they love travelling.

"It's like a kind of a magic because people (on the site) just talk to each other."

Research out this week showed 90 percent surveyed for a visitor insights programme planned to take a holiday within New Zealand. 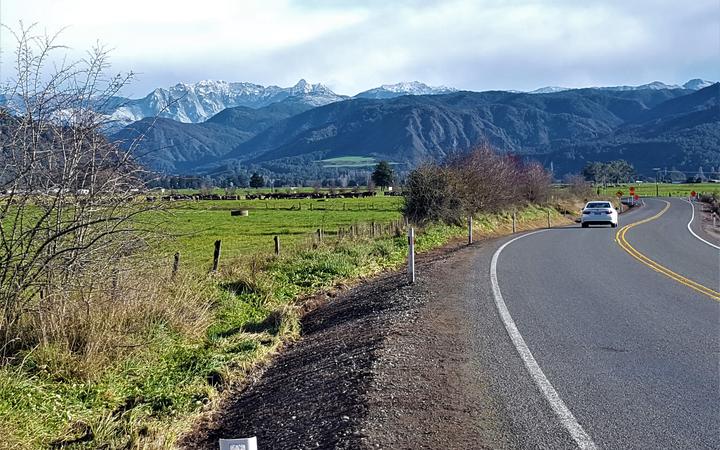 The research and strategy company Angus and Associates, which specialised in the tourism and leisure sector, has been surveying people for a visitor insights programme.

"People are definitely thinking about travel. There's only a small proportion - about one in 10 who don't want to travel at the moment."

She said a glance behind the figures showed that people were keen to visit friends and family, or take a trip down memory lane to places they had not visited in a long time, or places they had never been.

"People are wanting to go to a special place, or somewhere familiar to them, or which is part of their history.

"They're sort of re-connecting beyond the obvious so yeah, it's quite fascinating information."

Parker said the research aimed to help the industry re-focus its marketing.

Tourism Holdings, which operated Britz, Maui and Mighty campers, took almost 2000 bookings on the first day this week of a cut-price rentals campaign.

Campervan rentals were in some cases up to 70 percent below normal daily rates. 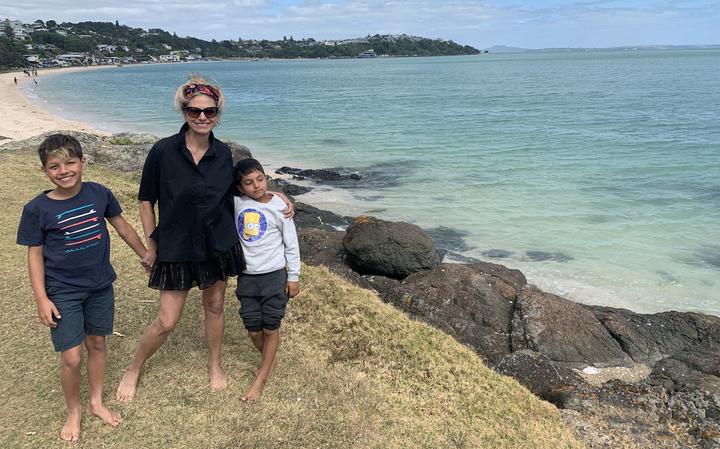 Chief executive Grant Webster said they wanted to keep the wheels turning against a stagnant international market, and to stave off job losses.

"We are at that point where we need to be consulting with our crew about potential redundancies, but this campaign is designed to stop some roles going."

Maria Mahony, general manager of tourist app Campable, which connected fleet operators and users with travel and accommodation information, said there was a rush on bookings when lockdown was eased.

"With the long weekend coming up we already had people keen to hit the road and I guess, 'bust out of their bubble'.

"Some are taking short road trips across the weekend and others are going to one place and staying put, but it was instantaneous - as soon as the (level 2) announcement was made, people were keen to start planning their next adventure."

But the appeal of a Kiwi staycation was not translating to bookings in accommodation.

Hospitality New Zealand chief executive Julie White said feedback so far was that only pockets of bookings were coming in at traditional hot spots like Queenstown.

"The rest of the country seems to be missing out, and it seems to be a lot of New Zealanders are travelling but they're choosing to stay with family or friends because the accommodation occupancy rates are sitting at around only 20 percent for the likes of Auckland, Wellington and Christchurch."

She said people were being cautious with their disposable income and were therefore very price-conscious.