Recreational fishers say changes to blue cod fishing rules will be largely ineffective because they don't target the commercial sector. 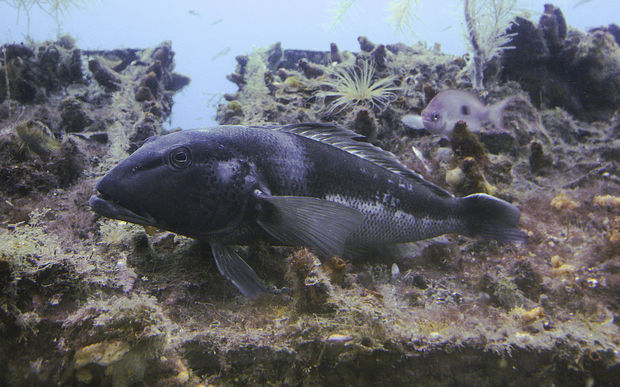 Under new rules being rolled out from 1 July, recreational fishers will only be able to catch two cod in areas of the South Island and Chatham Islands with low stocks of the fish.

The minimum catch size will also be standardised to 33cm across most of the country.

Fisheries New Zealand director of fisheries management Emma Taylor said in a statement: "These new rules are to address localised overfishing, particularly in parts of the South Island where most blue cod are caught".

But the president of the Recreational Fishing Council, Geoff Rowling, said even if recreational fishing were removed completely, it would be "a drop in the bucket" compared with commercial fishing, which is subject to the same catch size restrictions but not the quantity limits.

"It's such a small percentage of that fishery that cuts to recreational bag limits are not going to make any difference to the abundance of blue cod in the South Island," he said, adding there needed to be "significant commercial cuts" instead.

A spokesperson for the non-profit Legasea, Scott Macindoe, agreed there needed to be reductions in commercial fishing quotas for blue cod.

"It's business as usual for [the Ministry for Primary Industries], who are in partnership with the commercial sector ... we've come to expect this sort of behaviour."

"Apart from Southland and the Chatham Islands, recreational fishing accounts for most of the blue cod catch across New Zealand," Ministry for Primary Industries said in a statement.

Consultation is underway and the public can leave feedback online.

Seafood New Zealand did not respond to requests for comment.