The Defence Force is helping with the search for two missing trampers in Kahurangi National Park. 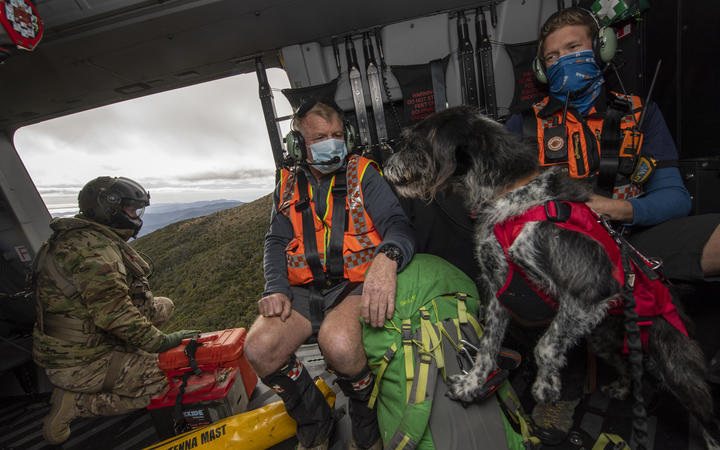 The pair failed to return from a tramp after setting out on 9 May.

Search and rescue teams have been looking for Dion Reynolds and Jessica O'Connor, both 23, in Kahurangi National Park for the past week. Their efforts been hampered by bad weather since Sunday.

Police say the crews are planning to stay in the park overnight.

Two helicopters are being used in the search from the air, including a Defence Force helicopter which can winch search teams into rugged terrain.

Police say a jumper found during the search was unlikely to belong to the pair.

A Givealittle page set up by Dominic O'Connor - Jess' brother - has raised more than $26,000 for Land Search and Rescue New Zealand.