Māori fishing companies have slashed the prices of some of their top quality products by up to 70 percent for iwi across the country, in an effort to support whānau during the Covid-19 pandemic. 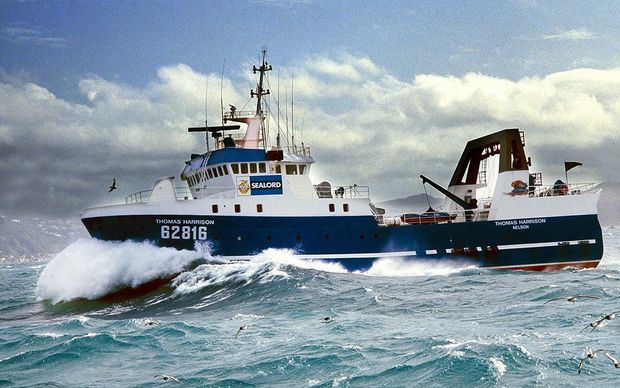 Iwi have been purchasing large quantities from the companies, and gifting them to whānau within their rohe for free, said Iwi Collective Partnership general manager Maru Samuels said.

"It really was a combined, collaborative effort. Sealord and Moana New Zealand provided the products at discounted prices and iwi picked up those products and distributed them to whānau at no charge," he said.

Sealord, which is partly Māori-owned, contributed more than 8 tonnes of battered and crumbed seafood portions to over 30 different iwi. Moana New Zealand, which is entirely iwi-owned, has provided almost 13,000 ready-to-eat meals.

"Iwi Māori have only really had their fisheries since the settlement, and have had their assets for about 10 years. I've been part of the iwi Māori sector and the wider national fishing industry for around 15 years, and this is the first time I've ever seen something like this happen," Samuels said.

"This is the type of kaupapa and this is the type of mahi that our people have really hoped to see in terms of what we could use our settlement assets for. It's one thing to generate income, and it's an entirely different level to actually be able to put kai on the tables for our whānau."

"Our primary purpose is to look after our people, and distributing food and providing essential health services is an important part of that," he said.

"Within the Tai Tokerau region we have the bulk of New Zealand's Māori population, so it's been important to work together and make sure we're getting the food packs to those who are most vulnerable.

"We're really grateful to our Māori fishing companies for what they've done." 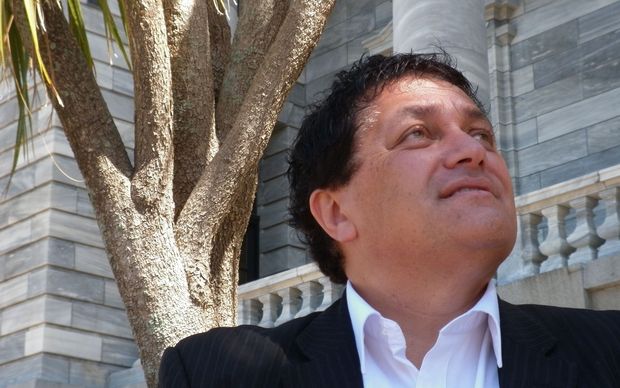 Te Arawa Fisheries chief executive Chris Karamea Insley said the pandemic had been tough for whānau, but had brought them closer together.

"One real positive that has come out of these tough times has been to see all our Te Arawa whānau, our Trusts, Incorporations, our hapū and the three post-settlement governance entities all come together and unite to support each other.

"Te Arawa Fisheries was proud to step-up and help source fish through our connections such as the Iwi Collective Partnership, Moana New Zealand and Sealord to put fish and meat in the kete with the chickens and other kai for our whānau.

"That is part of the purpose of these large organisations - to help give kai to our whānau through these tough times."

The inititative is expected to continue for the next two weeks.